REDDEN has you steering bullets and arrows to kill their targets, out on iOS and Android

The idea is to help sentient shuriken, bullets, and arrows to help the people who fire and throw them to kill their targets.

This involves guiding each projectile through busy 2D environments full of false targets and hazards that will slow or halt them completely.

It's possible to ride the wind and gain extra speed too. And if you reach full speed then you can destroy objects without penalty.

Each weapon also has a unique ability that may help you out such as shattering into multiple projectiles or exploding the environment around it. 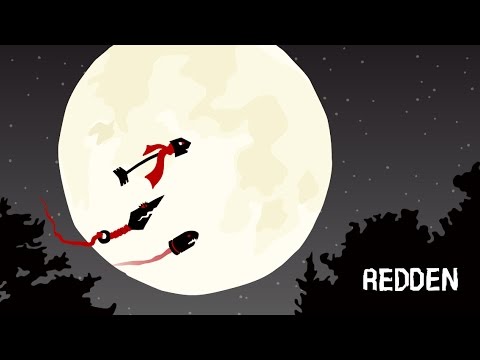 There's actually a story to the game too. It's told by these weapons as they lay dormant in a shop in the present, looking back at what they've achieved over the years.

As such, the levels take you across the Middle Ages when samurai were a common sight and all the way to 20th century wars with rifles.