Racing Master, NetEase Games and Codemasters’ real-life racing sim is entering its third closed beta test soon. The second run of testing took place in October last year with a lot of people taking part and helping the developers perfect the game. Now, beginning July 13th, another round of beta tests will take place in Canada and participants will once again have the opportunity to try out the game and give feedback. Racing Master’s beta currently seems to be only available on Android.

Racing Master’s previous CBT introduced 18 new cars from manufacturers like Ferrari, Koenigsegg, McLaren, and more, alongside new game modes, tracks, and other such improvements. While this test doesn’t particularly introduce anything new, it continues to build on everything added to the game so far, refining it and making a better experience for players. The game is already nearing 100 licensed cars so everyone will be able to find their favourite as they drive onto the racetrack. 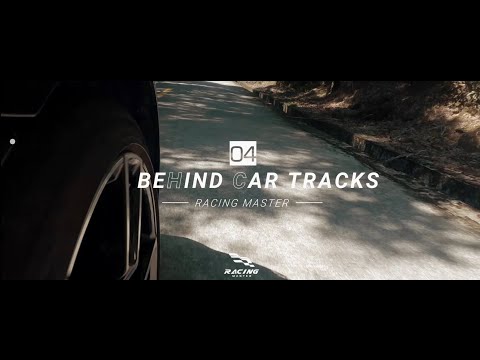 It is going to be a really immersive experience as the developers have tried to create gameplay that gets as real as it can be. The graphics will be visually breathtaking as Racing Master makes use of Unreal Engine 4, which does a fabulous job of making the cars feel alive, be it looks, sounds, or even the controls. The buttons and controls have been precisely created so that they emulate real driving and give players a much realistic experience.

Players will also be able to take on their friends and other driving enthusiasts on serene tracks that have been inspired by real locations. Players can also squad up and go against other teams.

If you’re interested in driving these high-end cars and engaging in high-octane races, download Racing Master for free from Google Play on July 13th. A soft launch in various countries is also planned to take place this year.

Until then, check out the best racing games to play on mobile!
Next Up :
Rebel Riders is a new PvP action game from King, currently playtesting in select countries for Android