Does what it says on the tin

Quest of Dungeons, which comes out tomorrow on iOS, is a very typical roguelike.

I've said this much before, but having had some hands-on time with it, I can now confirm what I suspected before.

Quest of Dungeons isn't anything particularly special or surprising. It's a turn-based dungeon crawler with four classes, rats to kill, nasty bosses, shops, health potions, and levelling up.

But this very familiar roguelike experience is lacking on iOS. So, actually, Quest of Dungeons fills that hole quite nicely. 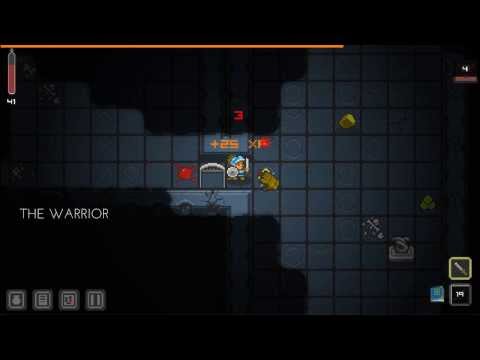 The dungeons are procedurally generated adding replay value. And if you don't move around on the tiles with thought, you will use up all your potions. And then you'll die.

As said, Quest of Dungeons is out tomorrow. If you want a solid but not too exciting roguelike to play you may want to give it a look.