Puzzle Pelago was released earlier this year in April. It was a pretty well-received game at the time and now it's received a sizeable update. It also only released on iOS back then but that will be changing soon as it will be coming to Android in the near future.

The update mostly consists of plenty of new content for existing to players to enjoy but there have also been a few tweaks to the earlier levels too that make the game more instantly accessible for newcomers. This has seen changes to the UI to provide a more streamlined experience. Meanwhile for existing players, 40 new levels have been added, which brings the total to 101. 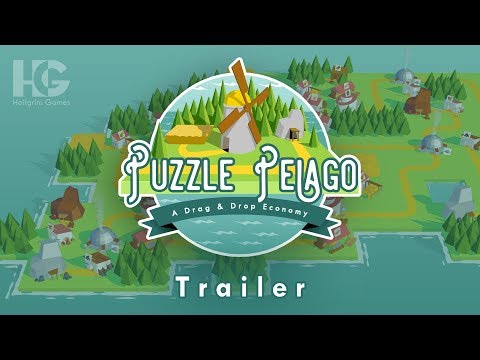 If you're unfamiliar with Puzzle Pelago it's effectively a puzzle game that's inspired by economy simulation. It's not quite as dull as it might sound from description though. Essentially you'll have to click and drag various resources and create a path to a workshop that can make use of them and then you continue that chain until you get what the people on that island need.

For instance, you'll drag wood from a forest to a lumber yard and then you'll take that wood to a sawmill to produce planks. You'll have a set amount of these types of things to create and the challenge comes from finding the way to do this without any paths crossing over. 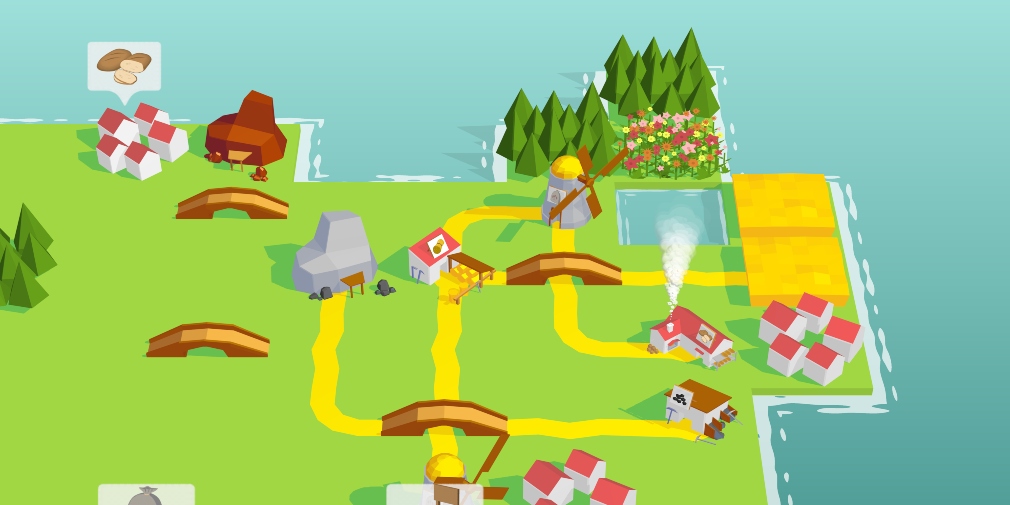 It's all presented with an aesthetically pleasing, low-poly art-style. It's all about simplicity mechanically so it makes sense the visuals would also fit that remit. It also has a similarly affable soundtrack too, which can hear a little sample of in the trailer above.

Puzzle Pelago is available now on the App Store and soon on Google Play. It's a premium game that costs $2.99.

Check out our news section to discover the latest, and greatest, games.
Next Up :
Cookie Run: Kingdom's anniversary update introduces two new cookies, lots of in-game events, and a new guild system