iOS + Android
| Purrfectly Ever After

Malaysian studio Weeev's first game is to be an otome (girl game) dating sim called Purrfectly Ever After.

The hope is that the game will "bridge the gap between Japanese-centric otome games told in a not-so-Japanese point of view and storyline."

As that title suggests, there is a cat theme at play here, in fact, you play as a cat that has been turned into a human.

The story goes that this cat was living a life of stealing food and on night, when feeling sorry for herself, she wished that she could be a human so she could earn food more honestly.

Well, what this cat didn't know is that she has a fairy godfather who heard this wish and made it true. So, yeah, now she's a human and she's after some of those hunky human men. 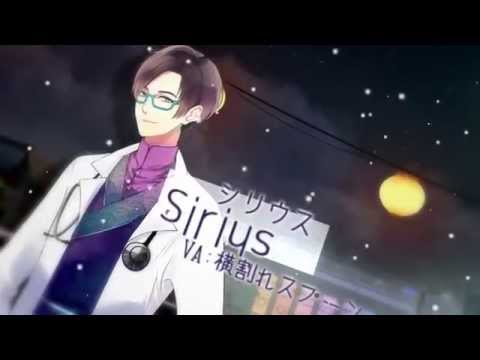 Purrfectly Ever After will have Japanese and English language options, five men to romance, and multiple endings to find.

At the moment it's on Kickstarter where Weev is hoping to raise $9,700 to bring the whole episodic story to iOS and Android.

It's also up on Greenlight so if you'd like it on PC through Steam then give it a thumbs up.