PUBG: New State will carry out a closed alpha test in the US for Android very soon

Following the initial announcement back in February, Krafton Inc has now announced when some players will be able to play their upcoming battle royale PUBG: New State very soon. The new iteration of the popular shooter will be heading into closed alpha in the United States for Android.

Pre-registration to take part in this closed alpha test is set to open in just a few days, and of course, we'll let you know when that's possible. In addition to this, Krafton has also revealed that the game will be available to pre-order for iOS very soon. This may give us a rough idea of what the game's release date will be since App Store listings usually have this. 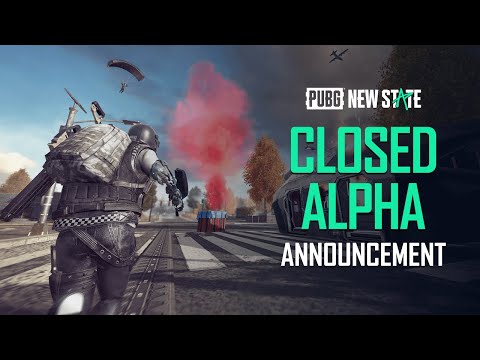 The announcement was made on the game's official YouTube channel and you can check it out above. In the video, they explain the game will become available in other territories once feedback has been collected from the closed alpha test. However, they didn't provide a specific timeline for this.

You can also see a snippet of PUBG: New State's gameplay, and it looks to be shaping up nicely. The game will utilise a technology called Global Illumination that promises to push the boundaries of the graphical fidelity we've become accustomed to on mobile over the years. In addition to improved aesthetics, we can also expect new mechanics such as weapon customisation kits and drones.

PUBG: New State is set to release on the App Store and Google Play later this year, with pre-registration available on the latter now. It will be a free-to-play game with in-app purchases.

Looking for more excellent shooters to play while you wait for PUBG: New State? Here are some of the best available for iPhone and iPad
Next Up :
Zen Pinball Party lets players experience The Empire Strikes Back and The Clone Wars with new Star Wars tables