You'll also be able to snowboard on Spawn Island

PUBG Mobile Lite, the streamlined version of the popular battle royale that's designed to work on lower-end phones, has received a wintry update today. This will introduce a host of snow-themed activities to the shooter including snowboarding and a winter-themed lobby.

First up, there will be a snow-covered version of Varenga added in version 0.20.0 where players will be able to throw frozen eggs at one another and deploy cover. Whilst waiting on Spawn Island players will also be able to dabble in a spot of Snowboarding, hitting the slopes as the game loads. Meanwhile, on Varenga itself, they'll be able to explore a new area called Winter Castle.

Beyond that, the update also introduces a host of features designed to improve the overall gameplay experience for players in PUBG Mobile Lite. First up they've added a Universal Mark Feature that will allow players to pinpoint enemy locations using marks found in a radial menu. 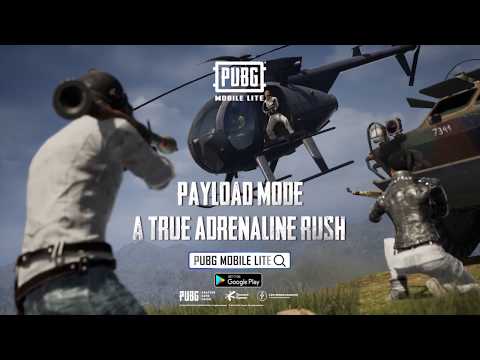 Elsewhere, the number of Daily Missions has been increased to three and they will refresh once they've been completed. Additionally, there have been some changes to security to combat cheaters. Finally, graffiti customisation and custom pack features have also been added.

If you're unfamiliar with PUBG Mobile Lite it's intended to be a more lightweight version of the popular battle royale with a smaller download size and support for more devices. It makes use of a smaller map that's intended for 60 players, leading to faster-paced games.

PUBG Mobile Lite is available now over on Google Play. It's a free-to-play game with in-app purchases.

On the lookout for more action-packed multiplayer games? Here are 25 of the best for iPhone and iPad
Next Up :
GWENT’s winter update goes live tomorrow and adds new cards to each faction