If you thought the PUBG MOBILE and BLACKPINK partnership was over you can think again. The popular K-pop group will be returning the battle royale on 13th November, sort of. At 13:00 UTC PUBG MOBILE players and BLINKS can watch the group join a FUN MATCH Gameplay Show to play PUBG Mobile.

During this broadcast, the BLACKPINK members will squad up for an exclusive match in the Erangel map on PUG Mobile where they will be joined by South Korean gaming influencers DDEDDEDDEDDE and BEENU. Meanwhile, K-pop boy group Super Junior and gamer Kim Hee Chul will MC the show.

Fans will apparently see a different side of their idols as they play PUBG Mobile and they can also expect a surprise from the group during the event too. You can check out an exclusive teaser video for the event before it starts tomorrow in the embedded video below. 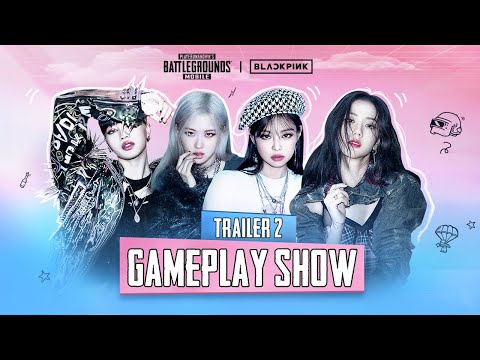 Last month PUBG Mobile saw its first collaborative event with the popular K-pop group as they joined forces to promote their upcoming record The Album. It saw the addition of specially-themed in-game items, visuals and lobby music. It must have been very confusing for the plethora of PUBG fans who likely don't listen to BLACKPINK.

There was also an in-game event that took place in late September where players had to complete a series of tasks to earn support points. These could then be exchanged for BLACKPINK-themed outfits such as Adorable Panda Suit and Killer Cadet Set.