You're looking for the best cars in Project Cars GO, but can't decide which one to invest in? Then look no further, because we have all the answers. Today we will take a look at the best cars in Project Cars GO in every tier, and give you a list of all the details you need in order to pick the ideal four-wheeled beast. You can download the game from Google Play Store and App Store now!

As you may already know, every car can be upgraded, but all of them have a starting point. Depending on what you want to use the car for, you'll find all the data you need to make the best picks. At the earlier tiers, cars won't have such a great rating. That will change relatively soon though, because the more you advance in the game, the better cars you'll compete with and the better you'll need to become!

Before we dive in though, I'll start by mentioning a couple of tips

Now that you're all caught up, let's take a look at the best cars in Project Cars GO! 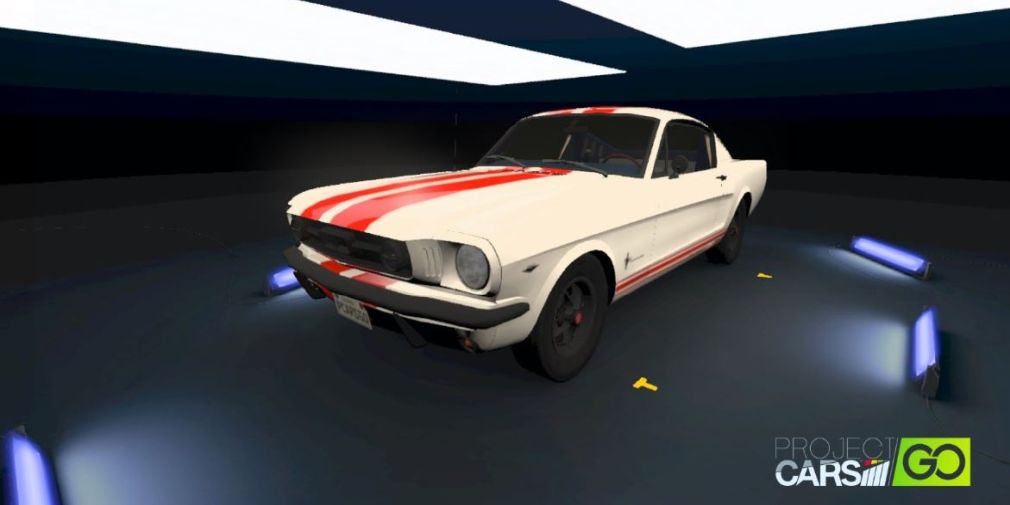 From the tier 1 cars we can easily see that all of their shifting starts at 43. However, the Ginetta is highly above the rest in terms of acceleration and cornering, making it a stable and fast car. The main drawback to the Ginetta is its top speed, which caps significantly lower than the other cars'.

All the other cars are solid picks, so I'd say that it should all come to the car's design and how you'd like to customize it. Performance-wise, they all fall under the same category. I'd lean more towards the Mitsubishi Lancer Evo or Toyota GT, but that's just my personal preference. 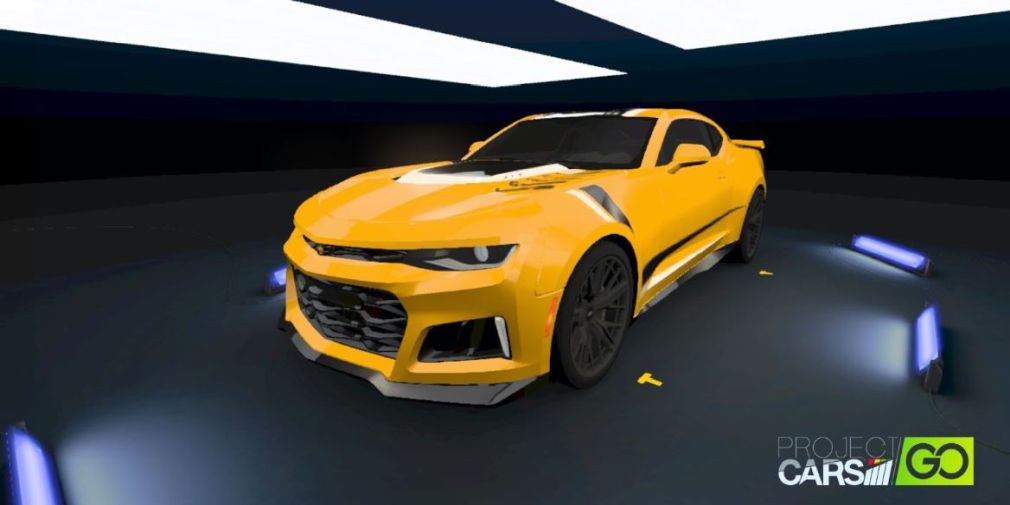 From all the Tier 2 cars 3 stand out to me the most: the Porsche Carrera, the Ferrari F40 and the Nissan Skyline. No, no, the Skyline is not there for its looks alone, but for its performance. The Nissan is one of the best cars in Project Cars GO in terms of overall rating, boasting a great performance for its price.

Porsche Carrera is a great car also for its well-rounded performance for an average-to-high price (for a Tier 2 car), but let's be honest - who doesn't like Porsche?

To sum up, among all the Tier 2 cars the Formula Rookie has the best acceleration, while the Ferrari F40 has the highest cornering rating. The Ferrari and the Mercedes both have an equally high top speed, but I believe the Camaro is better in terms of price for a Road car. 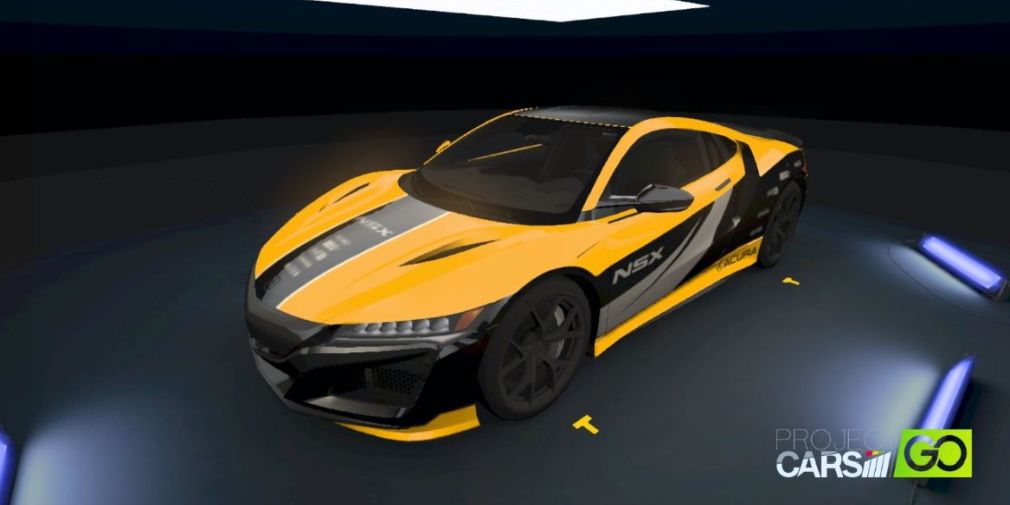 If you want a great roadster, the Ford GT is hands-down the best one you could get. Its stats are among the highest in the Tier 3 cars category, and although the price is a tad bit high, it's well worth it. The car is great, feels amazing, and it's the best top speed among the other vehicles in this tier. To top it all off, it's also got a pretty high cornering rate, making it a stable yet swift car.

If you are lucky enough to obtain the Ferrari 330, you are definitely going to enjoy taking it for a spin. Its acceleration is top-notch, and its top speed is nothing short of amazing either. The only drawback I really find is tha it's got the lowest cornering rate, but that's to be expected with such a car.

Other good options for Tier 3 cars are the Ford Mustang (which is my personal favorite, although it's not the best-best in terms of performance) and the Opel Astra with a whopping acceleration rating of 138. 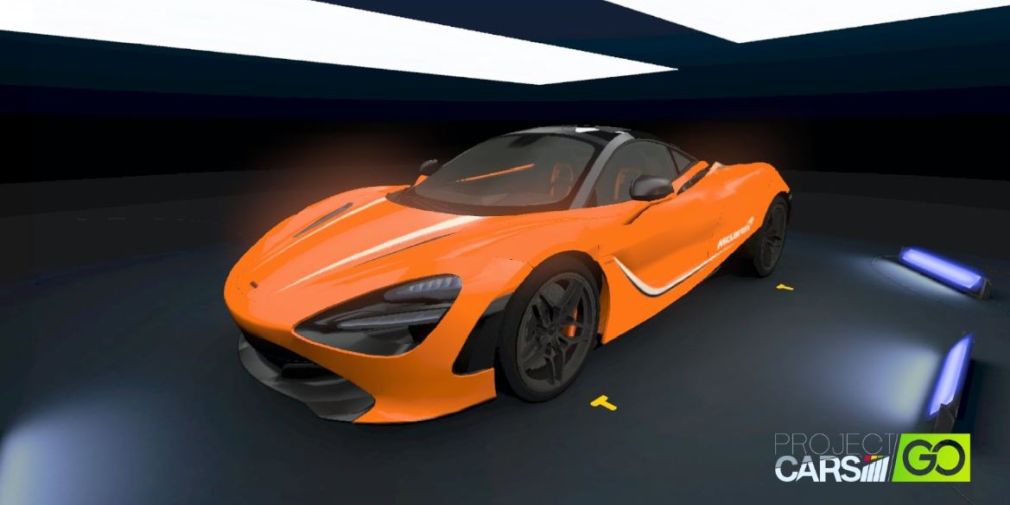 Tier 4 has the highest number of cars in the game. Most of them are average, but compared to the previous ones, they're way superior.

The cars with the highest top speed are Pagani Huayra and Ferrari F40 LM, with Porsche 918 Spyder and Porsche 935 following quickly after. The best in terms of acceleration is the Lotus, while the best cornering rate for Tier 4 cars is held by the Porsche 918 Spyder.

If we were to compare all of them (in terms of type, price and specs) I'd argue that the best are the Porsche 918 Spyder Weissach, the BAC Mono, the Ferrari 488 Challenge and the Ford Zaspeed Capri Group 5. They have an overall great rating and you can reliably use them for any type of race. 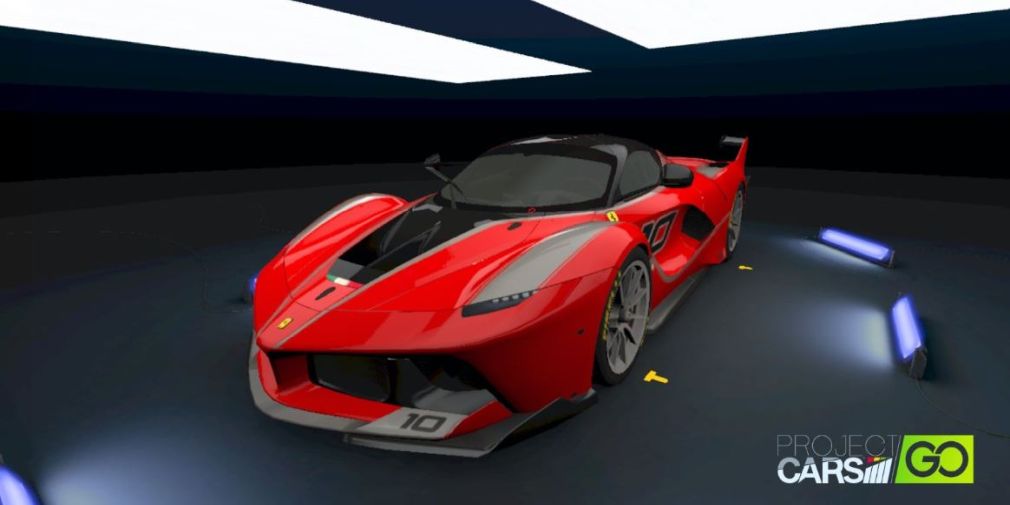 If you want a solid Tier 5 car, I'd suggest you go for one of these 3 bad boys: Audi R8 (LMP900), Ferrari FXX-K or McLaren P1(TM) GTR. These are hands-down some of the best Tier 5 cards out there, since they have a solid build, they have well-rounded specs and can pretty much handle any situation. Spend some money on additional boosts, and you got yourself a car that can race under any situation.

However, if you are looking for something slightly cheaper (especially if you want to get it by Cash only), you could be looking at the BMW V12 LMR, which is definitely an oldie but goldie. This car features an amazing V12 engine, and if you know what that it, well... that's all you need to know. This car will not disappoint you.

The other option is the Lotus Type 78, which is also a retro vehicle. This one has more solid acceleration, but slightly falls behind in terms of top speed. 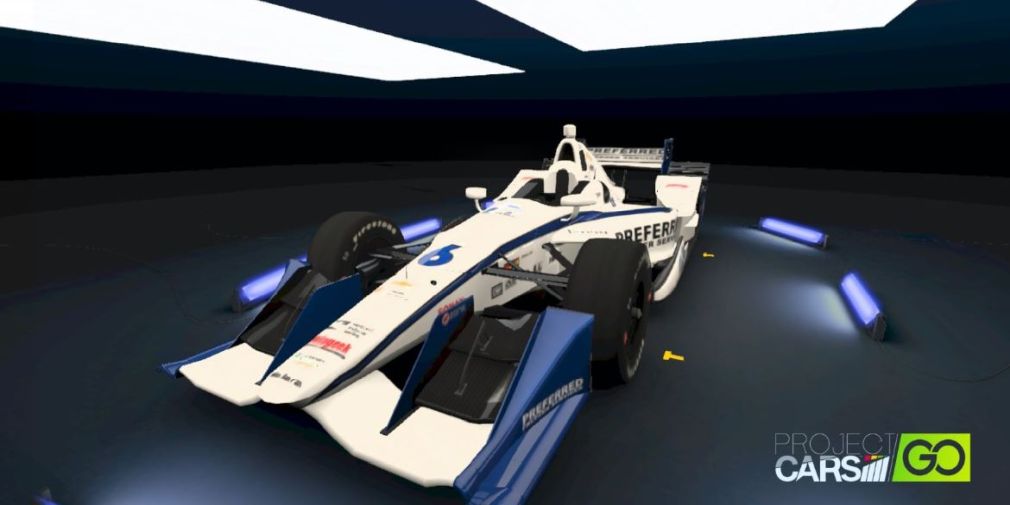 There are not a whole lot of Tier 6 cars, but the ones that we have access to are all equally great. There is really no "best" at this tier, since they all excel at something by a hair. You have the Chevy slightly lower than the others in terms of top speed, but its acceleration triumphs. Then, you have the Audi R18 with the highest cornering rating, but the lowest acceleration.

Overall, I'd suggest getting the Toyota, since that's the best option you could get for money. It's got a solid top speed, it has decent acceleration, and its cornering is equal to all the other non-trade-in cars.