Nintendo has just wrapped up its latest Nintendo Direct broadcast.

Of all the announcements Ninty made, the news that hotly anticipated mash-up Professor Layton vs Ace Attorney will be released in the US and Europe in early 2014 was undoubtedly the biggest.

In our import review of the Japanese version of Professor Layton vs Ace Attorney, we said: "With its winning mix of puzzles and courtroom craziness, it doesn't take a genius to see that picking this game up is a no-brainer."

We also learnt that brain-bending platformer Sonic Lost World will hit the Nintendo 3DS on October 18th in Europe.

The 3DS version will 'communicate' with the Wii U game, provided you've hooked up over local wireless connection.

On 3DS, you can create and customise remote control vehicles in Tails's lab, and send them to Wii U to provide support for Sonic.

Link to the past

And we also got some new information about The Legend of Zelda: A Link Between Worlds. The game will take place in the same overworld as SNES classic A Link to the Past, but that's where the similarities end.

It's set many years after the events of A Link to the Past, and you don't play as the same Link. Also, the dungeons and puzzles are completely new, and you now swap between worlds by changing into a drawing and slipping into magical cracks in the wall.

The Legend of Zelda: A Link Between Worlds will be available in shops (and in the eShop, of course) in November.

There was also an announcement regarding Animal Crossing: New Leaf.

A free Animal Crossing Plaza is available now for Wii U. With this, you'll be able to see characters from New Leaf tottering about, read messages from other New Leaf players, post screenshots from the 3DS game, and get costume QR codes.

US 3DS owners will be able to grab retro games Donkey Kong on August 15th, Tecmo Bowl in the fall, Wario Land 3 on August 29th, and Super Mario Bros. 3 later this year.

Finally, Professor Layton and the Azran Legacy will hit 3DS on November 8th in Europe, and in 2014 in the US. I'm excited. You're excited. We're all excited.

You can watch the full European Nintendo Direct broadcast below. 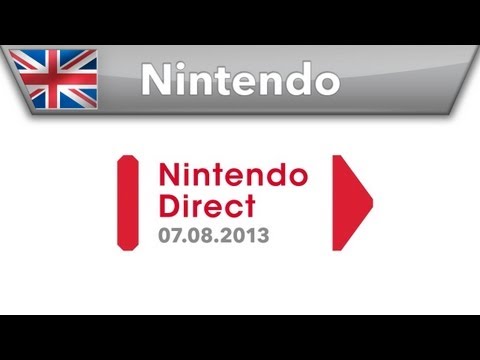 And you can watch the US edition below. 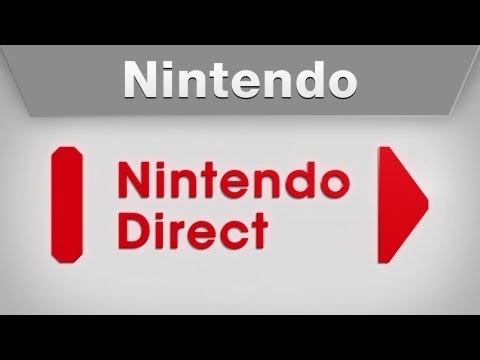