Phoenix Wright and Professor Layton to team up on 3DS

This reminds me of an OBJECTION

Popular Japanese developers Capcom and Level 5 are teaming up to put their two most brainy protagonists in one adventure, in a new game coming to 3DS.

It’s about the most epic crossover since the Jetsons met the Flintsones, or the Rugrats ‘went wild’ with The Wild Thornberrys.

You can see some blurry, off-screen recorded footage over at YouTube (embedded below), and some the game’s first artwork at Andriasang. The game’s official Japanese website is right here. 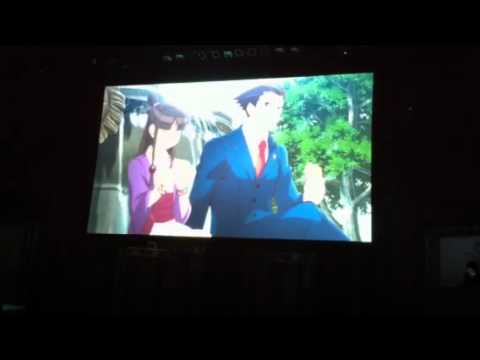 Subscribe to Pocket Gamer on
Next Up :
Isekai Rondo is an upcoming pixel-art JRPG from KEMCO that's now open for pre-registration on Google Play