Currently only available in the Netherlands 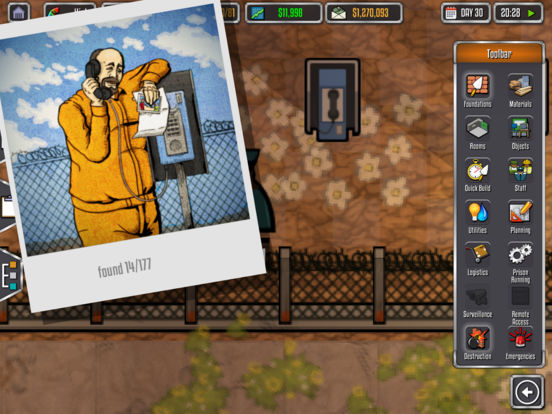 It's been two years since the first news of Prison Architect coming to mobile, and one might have feared that the silence since meant such plans were on hold or worse.

But the worries and speculation can be put to rest now, since Prison Architect Mobile has appeared on iPad and Android tablets, as a soft launch available to those in the Netherlands.

A port of the acclaimed PC game, Prison Architect is exactly what the title suggests: a complex management sim focused on building and maintaining a prison. All aspects of your peninterary must be planned and managed, from cell placement and design, to setting up water pipes and electrical wires, to guard patrols, quelling riots and escape attempts, and trying not to go bankrupt in the process. 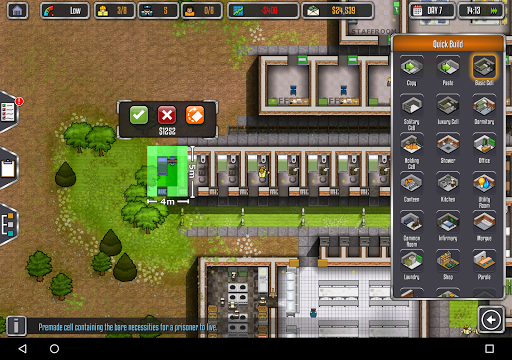 The game is divided between a freeroam Architect Mode, where you can build and manage prisons of your own design, and Campaign Mode, that acts as a tutorial and challenges that teach you the rules of Prison Architect.

Prison Architect is free to download on the Netherlands App Store and Google Play, with additional content and modes available through in-app purchases for the premium experience.

We'll be sure to update you when Prison Architect becomes available worldwide.