Do you like runners? Maybe you fancy yourself a bit of a pro at Super Mario Run, and you're in the market for something similar?

Prince of Persia: Escape is a runner, it's free to play, and it takes the fiendish level-based platforming core of the original game and brings it to mobile.

Gone are the retro visuals, music, and sound effects that might have at least instilled the game with some nostalgic value. What we get instead is a lifeless husk of a classic, sans any discernible personality, and with visuals that could most generously be described as basic. 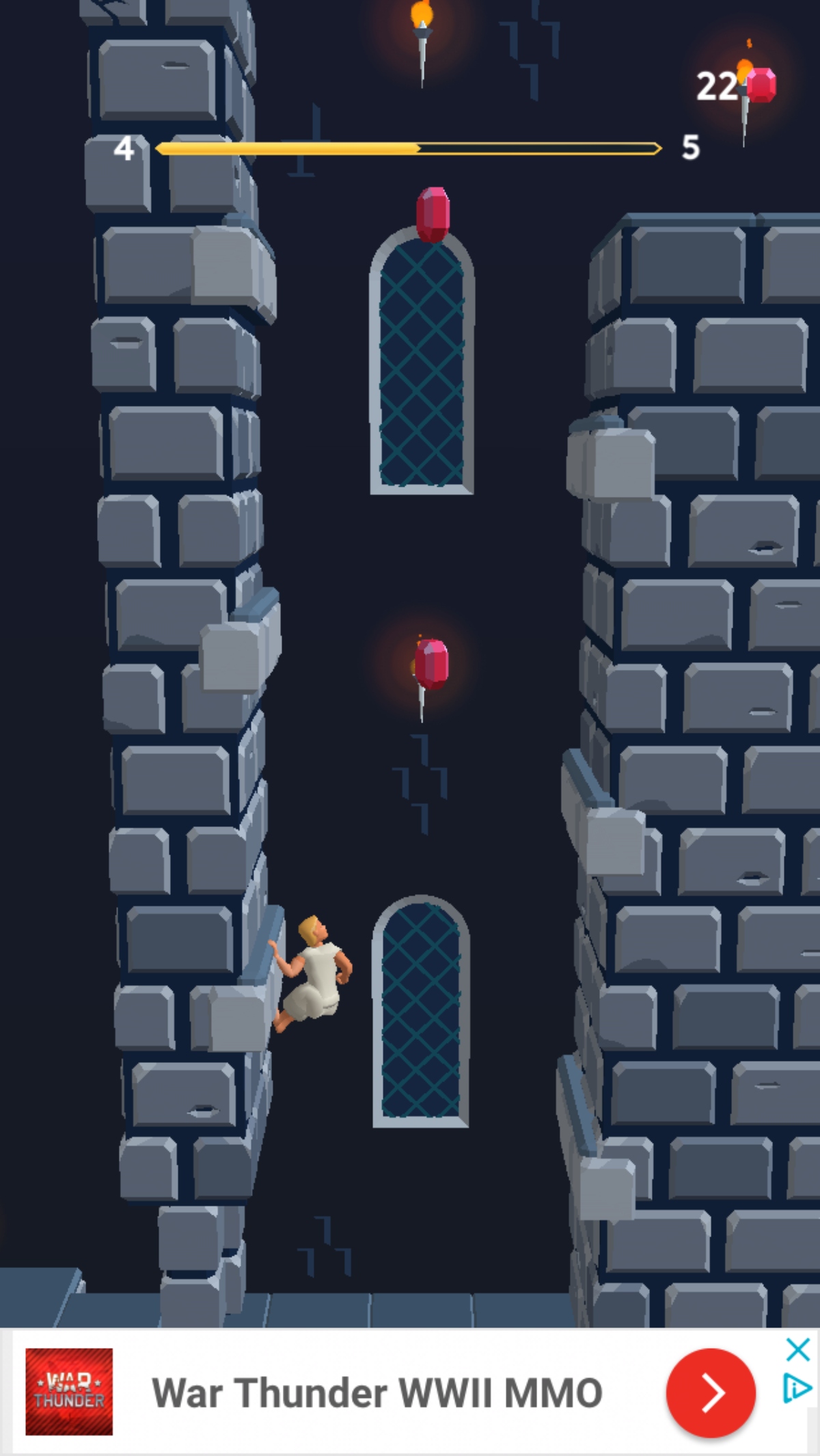 At its core, it's a fairly rudimental runner. You'll get all of the death pits and spike traps associated with the series, but sadly none of the passion or verve.

The way the prince controls never feels precise, and many of the tougher levels suffer as a result. Then there are the instances when the frame rate dips into the single digits, at which point traumatic memories of trying to run Crysis on my Dad's work computer began to resurface.

Beyond the core platforming, though, what makes this game so bothersome to me is that, in its current state, it simply doesn't feel like it wants to be played.

This is a fairly popular monetisation model and it can be done well, but that simply isn't the case here.

Basically, Prince of Persia: Escape is bursting at the seams with ads. They permeate the entire experience to a ridiculous degree, meaning that the free to play model as utilised here is utterly egregious.

I have no qualms about saying that it negatively impacts the moment to moment gameplay and makes the entire ordeal worse. 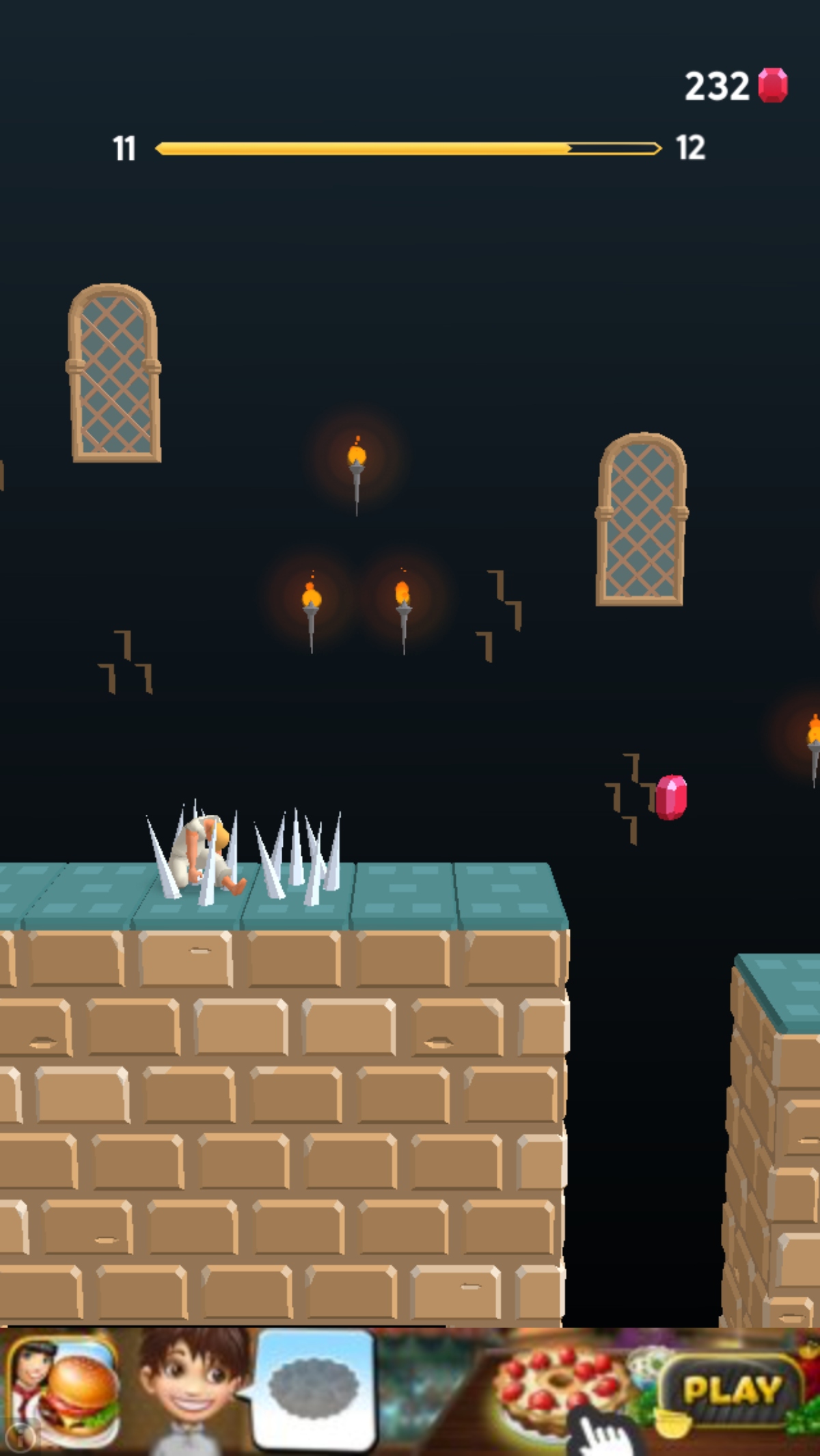 It's not even that the game is that difficult, so the stingy in-game economy that you rely on to get revived shouldn't technically be so annoying. It's more the fact that everything the game does is twisted in such a way so as to get under your skin.

For example, due to the relatively low position that the prince takes up on screen, I often found myself unable to see incoming traps because my thumb was in the way.

This wouldn't typically be an issue as I could just lower the position of my thumb, except that, in this case, the bottom of the screen is taken up by, you guessed it, an ad!

And of course the only way to remove that ad is to pay. It's almost impressive how devoted this game is to desperately begging for pennies from its players, or it would be if it weren't so gross.

Simply put, the entire thing feels cheap, it looks cheap, and it plays cheap. It's free - but that's no excuse.

At best, it's a dull game that got lost in its implementation of a free-to-play monetisation model. And at worst, it's a sham product: ugly, cynical, and cruelly manipulative.

A totally mundane game crushed under the weight of excessive greed, Prince of Persia: Escape simply isn't worth the hassle
Next Up :
Bound By Blades review: "Animal kids against evil!"