If you've been diving into Pokémon Sword and Shield's final DLC expansion, The Crown Tundra, then you've probably noticed a few giant structures and doors in the overworld, and you might not have known how to get the door open. Well, you know where to find the answers, don't you? Right here, of course.

The Crown Tundra is more jam-packed with legendary Pokémon to catch than any other Pokémon area before, and the three legendary Regi Pokémon from Ruby and Sapphire are also here, locked away behind giant doors. 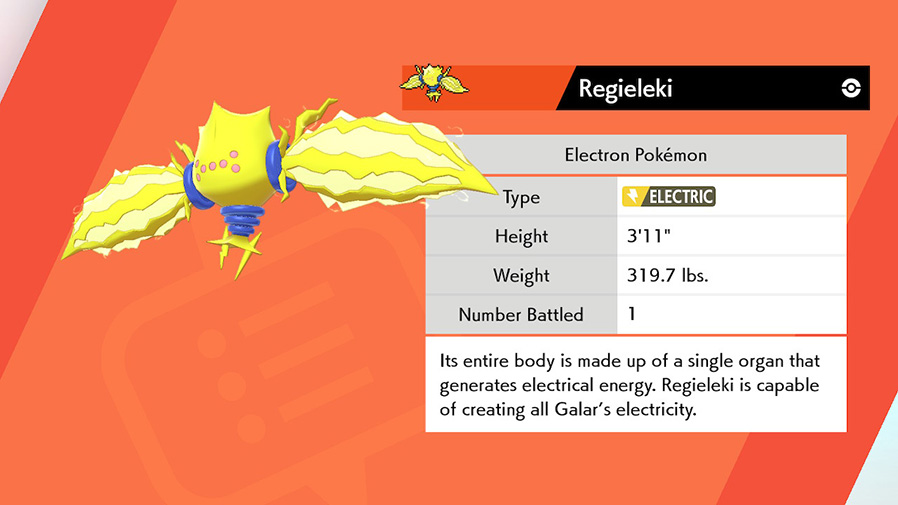 But in addition to them, there is also Regieleki and Regidrago, who you might be less familiar with. If you want to catch at least four of these legendary creatures, you'll need to take a look below.

If you are looking for information on how to catch Calyrex or the Galarian Legendary Birds, make sure to take a look at our guides below!

And now, on with the show… 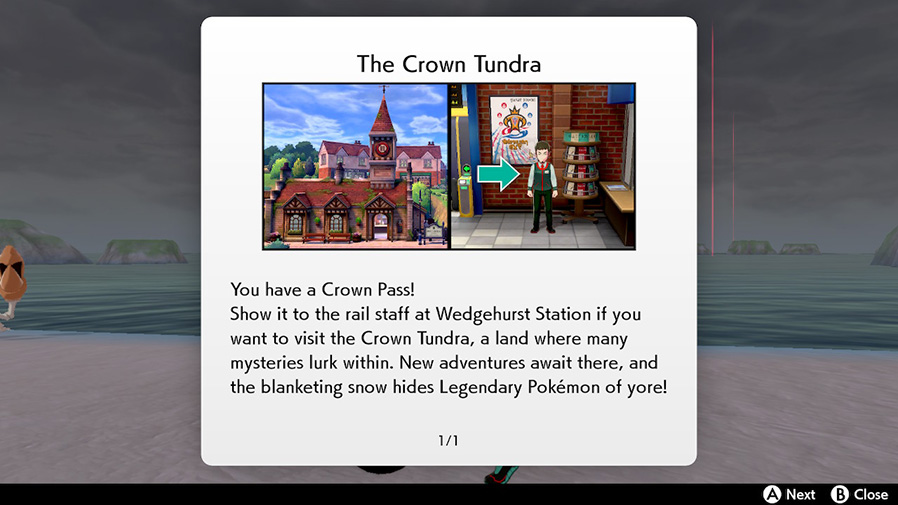 All of the Legendary Giants in Crown Tundra can be found lurking in those dark caves we mentioned before, but this is actually quite a nice little bonus.

Because they're all in the same kind of area there's one thing we're assured of: Dusk Balls will work great, and the Watt vendor to the South of the Snowside Slope will sell you as many Dusk Balls as you want.

Other than that, your strategy for catching the Regi should be the same as catching any other Legendary Pokémon: afflict Sleep or Paralysis, take their HP into the Red, and then get ready to throw as many Dusk or Ultra balls as possible.

How to catch Registeel 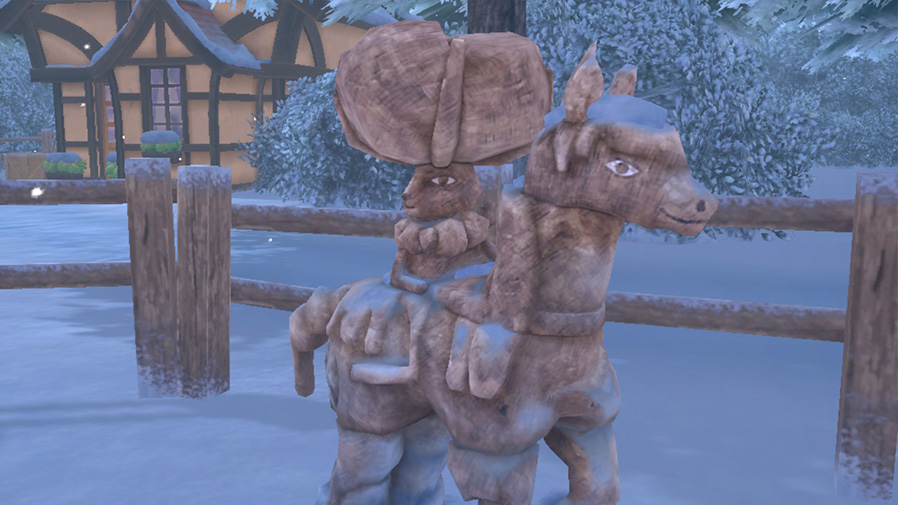 Registeel is the easiest of the three legenday Giants to locate, luckily, and the puzzle to get inside his domain isn't too difficult either.

Registeel is located directly South of Freezington, just hug the wall on your right as you exit the village from the South. You'll quickly find the entrance to the structure, and you'll be able to read the full puzzle hint on the door.

Figured it out? I have to admit, I couldn't quite figure it out at first. You just whistle. Click in the left stick, and you'll whistle. I totally forgot that was a thing in this game. Head inside and walk over the panels on the floor before interacting with the statue to find Registeel.

How to catch Regirock 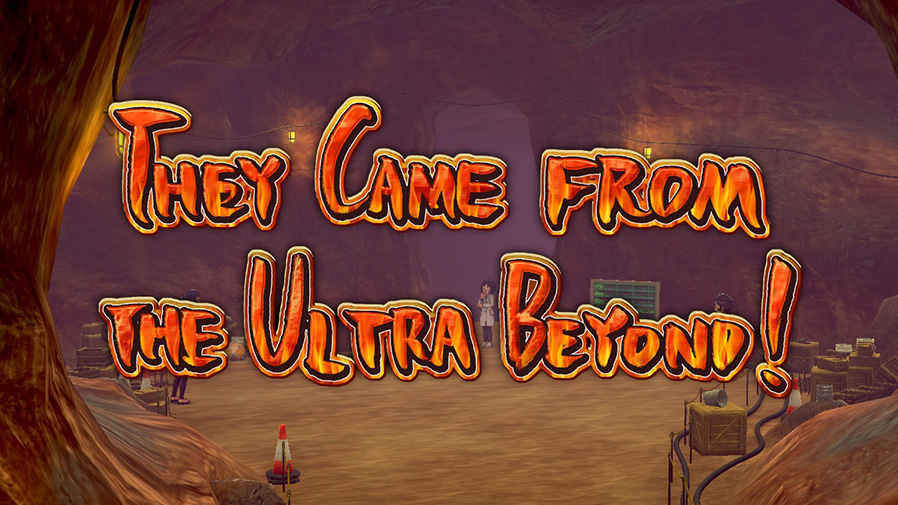 To find Regirock you want to head South from the Old Cemetary. You'll eventually pass under a stone arch - go under, and then stick to the left to find the entrance to Regirock's temple.

He has another tricky puzzle. To solve this one, you must make the Pokémon at the front of your party hold an Everstone. I luckily already had four of these laying around in my inventory.

The door will open, then you just walk over the panels on the floor and talk to the statue to engage Regirock.

How to catch Regice 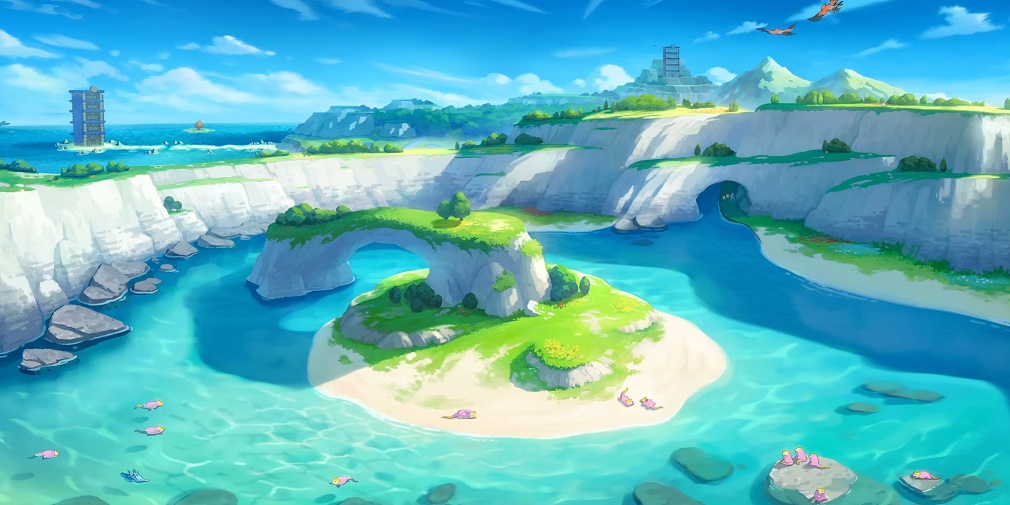 Regice's temple is definitely the most difficult one to find. Regice is on the path towards the Crown Shrine at the top of the Crown Tundra. Go to the Snowside Slope, North of the Watt vendor that sells Dusk Balls, and then head North while hugging the leftmost wall. You'll eventually discover Regice's domain.

In order to gain entry you might need to catch an entirely new Pokémon - Cryogonal. Put a Cryogonal at the front of your party, and the door will open. Luckily there are plenty nearby to catch if you don't have one already.

Just like the other temples, walk over the panels on the floor and talk to the statue to engage Regice - good luck! 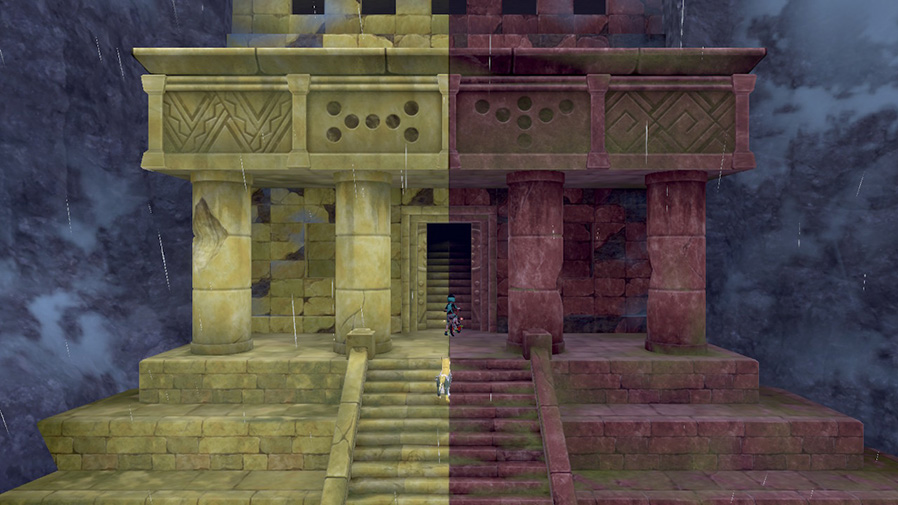 Once you have finally captured the other Regi, you will be able to open the temple which houses either Regieleki or Regidrago, whichever you choose.

This temple is near the Frigid Sea - you'll need to go through the Roaring-Sea Caves, and to get here you'll go to the Stone Arch from when you found Regirock, but go through a pathway on the north side of the arch, leading to the right. Follow the path and the river to find the Frigid Sea, and then jump in the water and stick to the right to find the temple.

In order to get inside the temple you'll need all three of the captured giants, Regirock, Regice, and Registeel, in your party. Once inside there's another panel puzzle, but there's a choice to be made.

Pick whichever you want, depending on whether you'd prefer and Electric or Dragon-type Pokémon, and then walk over the panels on the floor inside the temple to create the pattern of the corresponding Pokémon on the floor.

Once done, talk to the statue, and you'll have summoned either Regieleki or Regidrago. Get those Dusk Balls out! We hope that this guide will help you catch the legendary giants in Crown Tundra easily!