Nintendo went full Pokémon GO during their Treehouse at E3 yesterday with a full forty minutes panel dedicated to the upcoming mobile title. While not a lot of gameplay was shown, plenty of details and features were explained. 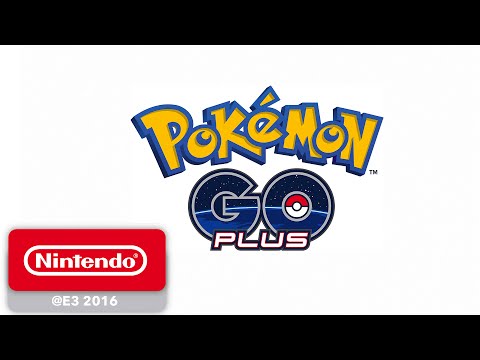 But the most important thing here is that Miyamoto just confirmed that the game is targeting a July launch worldwide. This could potentially mean that everybody will get to play the AR based Pokémon sooner than previously thought.

On release, you'll also be able to buy a Pokémon Go Plus for 34.99$ that lets you play the game without looking at your smartphone.

Hopefully, Europe will get a field test this month.