As Pokemon continues to evolve both in-game and as a series, Pokemon GO applies updates to keep up with the current iterations. This includes adding in new Pokemon as they appear as well as any new evolutions they come up with and any new moves introduced to gameplay. Though the next generation features the pairing of Violet and Scarlet, it was generations X and Y that changed the Pokemon world significantly with the introduction of the Fairy type. This invited a whole new batch of Pokemon while also updating some older Pokemon with this new typing.

One of the primary reasons that the Fairy type was created was to provide another way to combat Dragon-type, which were primarily vulnerable to Ice-type moves. As the name implies, Fairy-type Pokemon are typically viewed as having mystical powers or a very charming appearance. As such, a majority of these kinds of Pokemon aren't meant to be physical powerhouses, having most of their strength in the Special Attack and Special Defense categories. This can make them quite powerful in the right circumstances but it's good to be able to train them to take hits to make them more balanced fighters. As such, there are some Fairy Pokemon that stand above the rest. 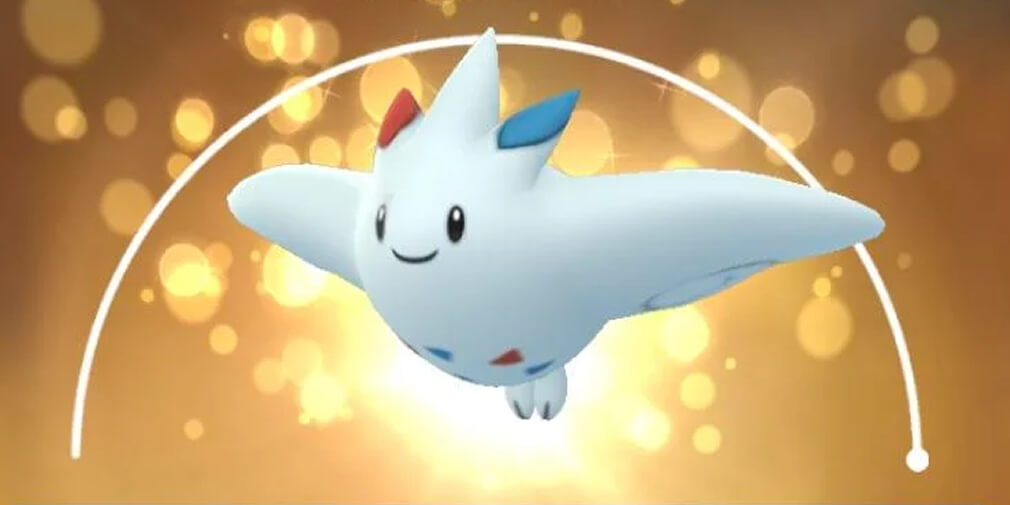 The newest evolution given to Togepi, Togekiss evolves from Togetic after being exposed to a Sinnoh Stone and 100 Candies. Having Fairy/Flying dual-typing gives this Pokemon a lot to work with while also limiting its weaknesses. It also has balanced stats across the board and has quite a repertoire of moves including Flying, Fairy, Normal, Rock, and even a Fire-type move. This makes Togekiss a strong candidate and a versatile Pokemon. 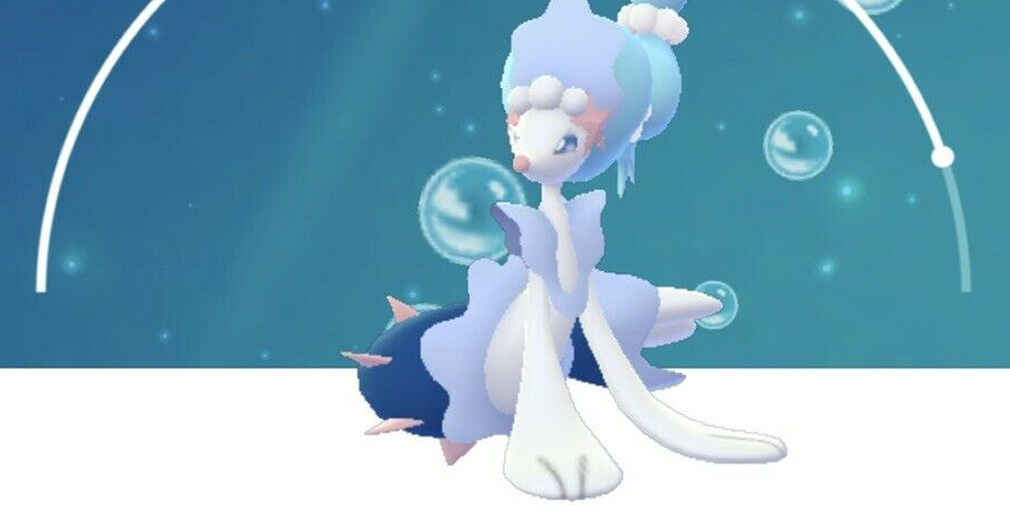 With the introduction of a new type, it wasn't long before one of the starter Pokemon would get a chance to have it. This happened in Sun and Moon when the Pokemon Popplio appeared. It evolves into Brionne followed by Primarina when given enough Candy. This graceful Pokemon has Water/Fairy dual-typing which works in favour of limiting weaknesses alongside tons of resistances. Its strongest stat is its Attack power which suits its potential movesets. In addition to Water and Fairy moves, it can also learn a strong Psychic attack. 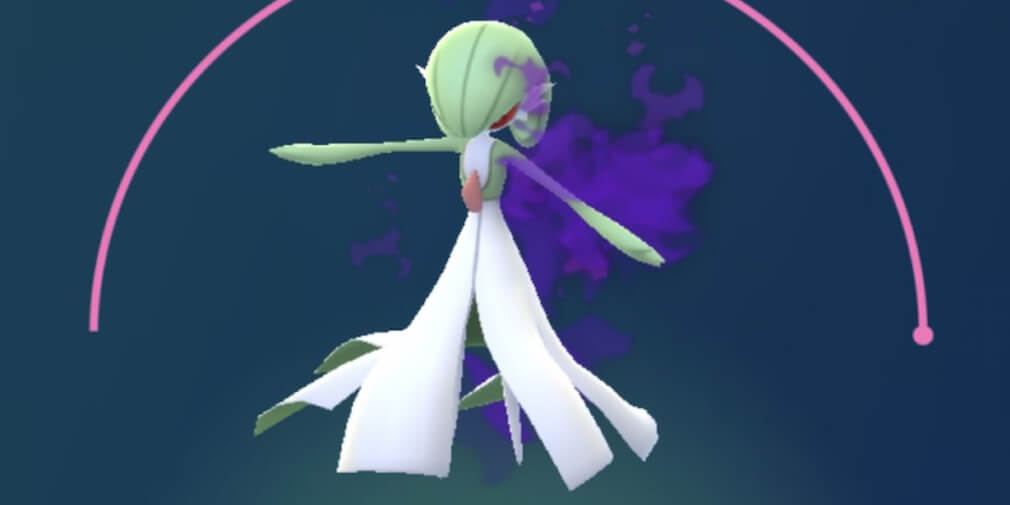 If Pokemon had rewards for elegance, Gardevoir would be a top contender. When Ralts appeared in Ruby and Sapphire, it became one of the most popular new Psychic-types, and will evolve into Gardevoir with the right amount of Candy. Gardevoir has some of the highest Special stats in Pokemon, which translates to a high Attack in Pokemon GO. Though it lacks Stamina, it benefits from its Psychic/Fairy dual-typing, reducing its vulnerabilities. 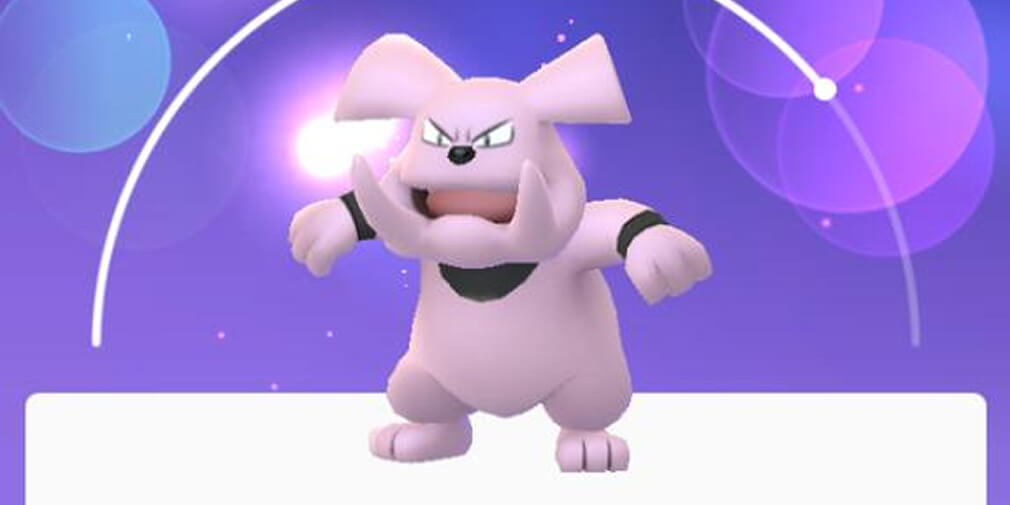 A lot of new Pokemon were introduced in the Silver and Gold generation with one of the most notable being Snubble. This dog-like Pokemon looked both cute and vicious, getting only tougher with its evolution into Granbull. Though it used to be Normal-type, it has since become a pure Fairy-type and will become Granbull after being given 50 Candies. Despite that, it has good Attack and Stamina score though it suffers in Defense. It makes up for this by having a range of moves that include Fairy, Normal, Dark, and Fighting. 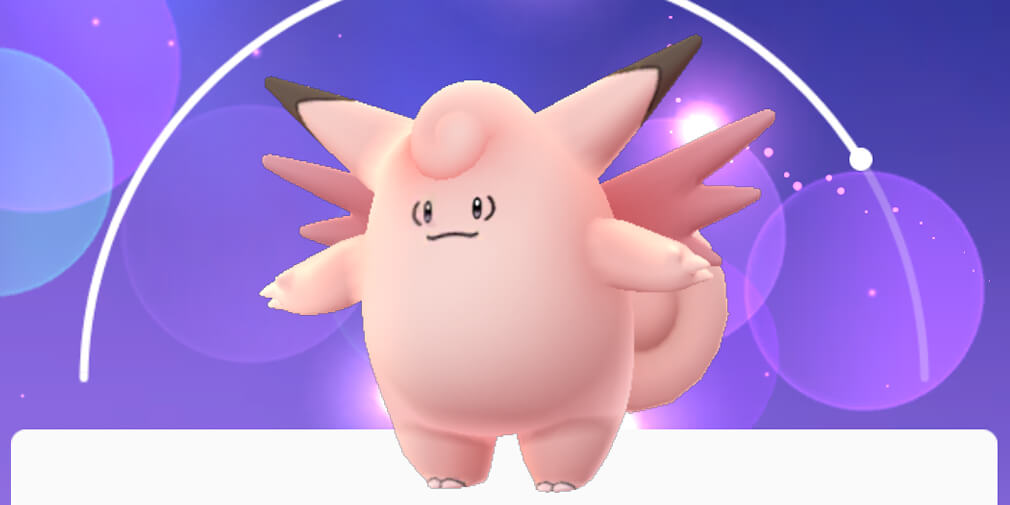 When it comes to competitive Pokemon, Clefable has become quite a contender. Though Pokemon GO uses different mechanics, it's still a solid choice. Clefairy only needs 50 Candies to evolve into Clefable and it will continue being a pure Fairy-type. Its strength comes from its Stamina score that lets it attack more from a diverse moveset. Though Clefable knows a lot of Fairy moves, it can also learn Psychic, Electric, and even a Steel-type move. 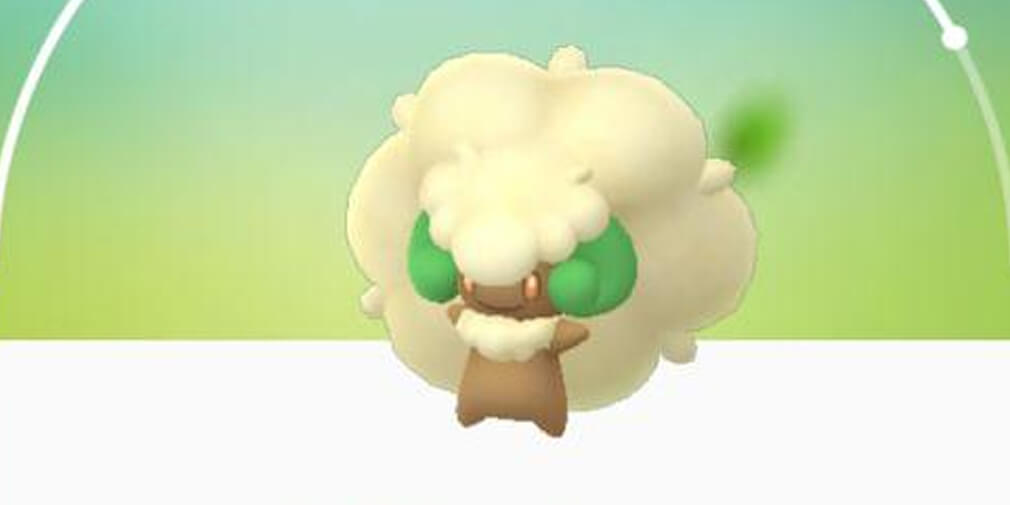 Some Pokemon appear cute, but this masks their power as is the case with Whimsicott. Starting with Cottonee, you'll need to feed it 50 Candies and use a Sun Stone to evolve it. Whimsicott is a Grass/Fairy type that has a fair number of vulnerabilities but also a lot of resistances. It has average stats, but a decent Defense rating. Its moves give it access to Grass, Fairy, and a strong Flying-type move. 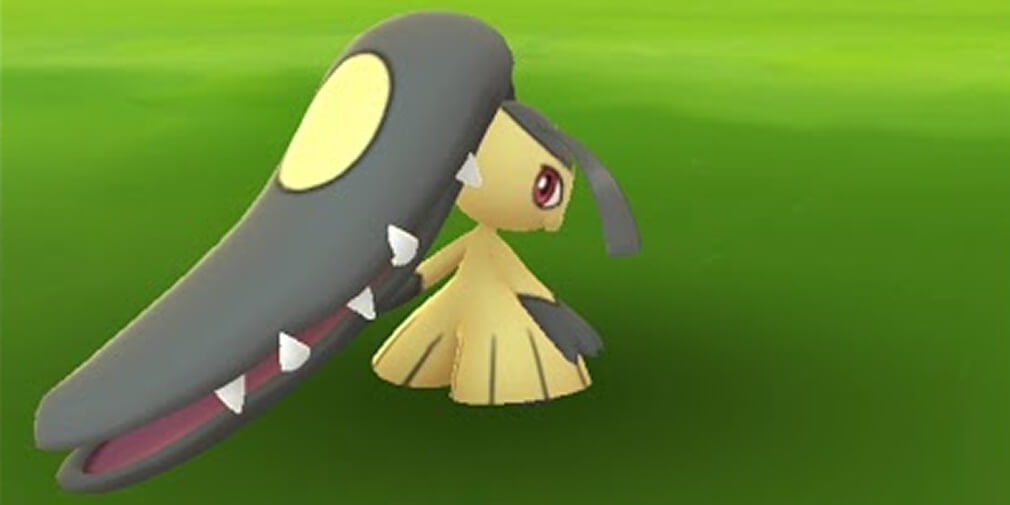 Certain Pokemon don't evolve because they're strong enough to stand on their own as is the case with Mawile. It has the uncommon dual-typing of Steel/Fairy, which greatly lowers its weaknesses while giving it a ton of resistances as well. This compensates for its average stats, but it can have a dynamic moveset. Not only can it learn a strong Fairy move, it can also learn certain Fire, Ice, Ghost, Dark, Steel, and Fighting moves. 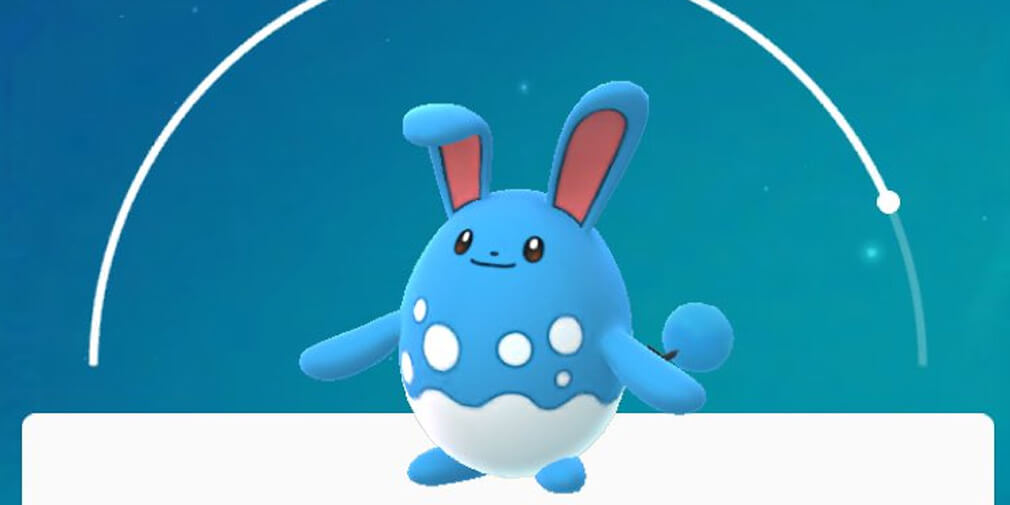 Another Pokemon to be transformed by the new typing is Azumarill. Evolving from Marill for only 25 Candies, this Water/Fairy dual-type makes for a good addition to the team. Solid resistances and weaknesses allow it to make use of its high Stamina score so that it can attack more. With that, it can learn a variety of Water moves alongside some strong attacks in the Fairy, Ice, and Fighting types.

These are the best Fairy types in Pokemon GO. If you are looking for similar articles, take a look at the best starters in Pokemon GO and you can always redeem some of the promo codes for Pokemon GO.