Pokemon Go is an ever-changing game, constantly adding in new Pokemon, and featuring specific ones during events and at certain hours in the day. There are even quests that unlock specific Pokemon, making them rarer and harder to find. Dark-type Pokemon are one of the many types of Pokemon you can catch. This type of Pokemon was added in Generation II, along with Steel-type Pokemon, filling the game with more Dark-type and updating some existing Pokemon with Dark versions, depending on what they are.

Currently, in Pokemon Go, there are 56 different Dark-type Pokemon, with only 9 of these Pokemon being pure Dark. These Pokemon were added to fight against Psychic-types, to begin with. However, their gothic looks appealed to a wider audience and they quickly became a favourite Pokemon type, used by many. Part of that might have been helped by the Dark eeveelution, which is obtained through hard work in raising an Eevee before you can evolve it into Umbreon.

With so many different Dark-type Pokemon currently available in Pokemon Go, you might be wondering what the best of the best is, whether that's to take into the Battle League with you or to fight off enemies like Team Go Rocket. There are plenty of ways to get the most out of your Dark-type pokemon, but if you are looking to see which ones you should check IV levels for and max out their CP, look no further than this list of the best Dark-type Pokemon in Pokemon Go. 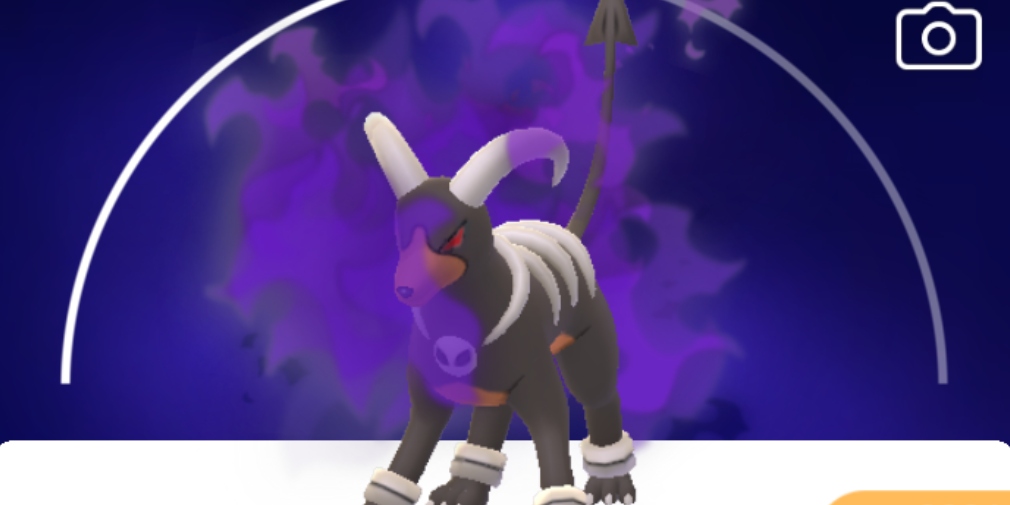 Houndoom is the strongest Dark-type Pokemon currently in Pokemon Go, mainly due to its Mega form. You can find a Houndour in the wild, in raids and from egg hatches, and then evolve it into a Houndoom using 50 candies. You are then able to mega evolve your Houndoom with 100 Mega Energy (however, this is reduced to 20 Mega Energy every time after) to create a very strong Pokemon. From there, the best Dark moves you’ll want is Snarl as the Quick Move (dps 13.1) and Foul Play as the Charged attack (dps 42). Houndoom’s Pokedex number is #229, and they were originally found in the Johto region. 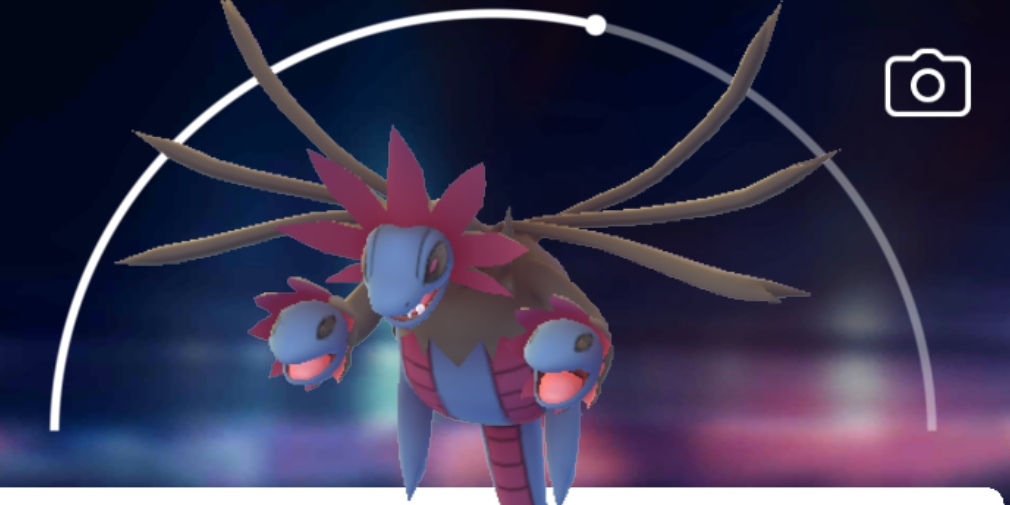 Hydreigon is a Dark and Dragon-type Pokemon that very recently enjoyed a Community Day in Pokemon Go! You can evolve a Hydregion by getting a Deino, using 25 candies on them to become a Zweilous, and then using 100 candies to evolve them into a Hydreigon. They also can appear as Deino in eggs, in the wild and through specific Field Research. Their best Dark movesets are Bite as the Quick Move (14.4 dps) and Brutal Swing (41.1 dps), though Brutal Swing requires an Elite TM. Dark Pulse is a good alternate option, at 32 dps. 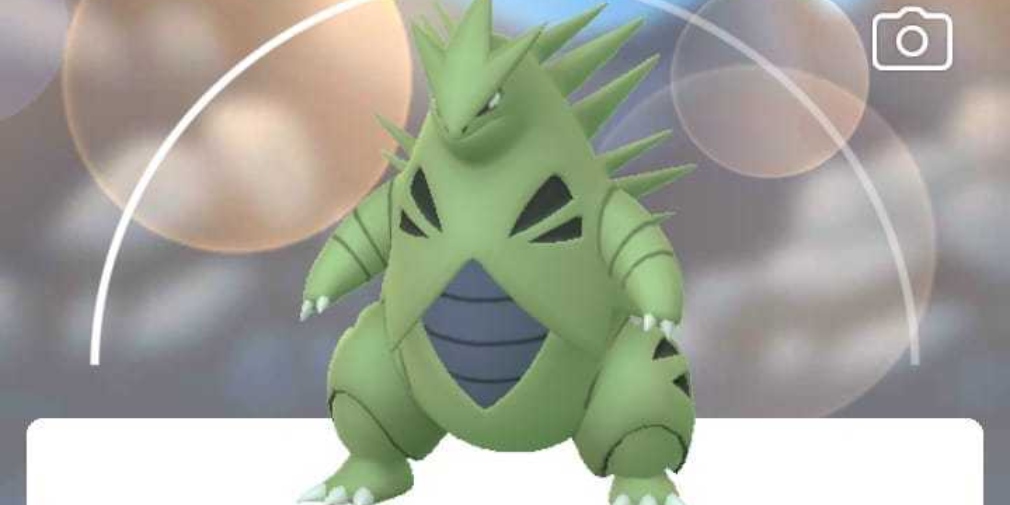 Tyranitar is a fairly common Dark and Rock Pokemon. If you find a Larvitar, you can evolve them with 25 candies to a Pupitar, then evolve them with 100 candies to get a Tyranitar. Tyranitar is often found in raids as well as out in the wild as Larvitar, though that is rarer than in raids. You can also find the strongest form of Tyranitar from Team Go Rocket, as a Shadow version. You will want to leave them as a Shadow Pokemon if you want the best Dark-type Pokemon version of Tyranitar. Their best dark moves are Bite (14.4 dps) and Crunch (26.3 dps) if you are looking to battle.

Weavile is a Dark and Ice-type Pokemon, which can be evolved from Sneasel, using 100 candies and a Sinnoh Stone. Sneasel can be found in the wild, through Team Go Rocket battles, and was featured this year during a Pokemon Go Community Day. You can also find a Hisuian Sneasel through 7km eggs in Pokemon Go, which can be evolved as well, using 100 candies. A Shadow Weavile is the stronger version of Weavile, when it comes to being the best Dark-type Pokemon, so if you fight Team Rocket often, you are in for a treat. Weavile’s best Dark moves are Feint Attack (13.3 dps) and Foul Play (42 dps), making it pretty strong for a Pokemon that’s not too hard to find. 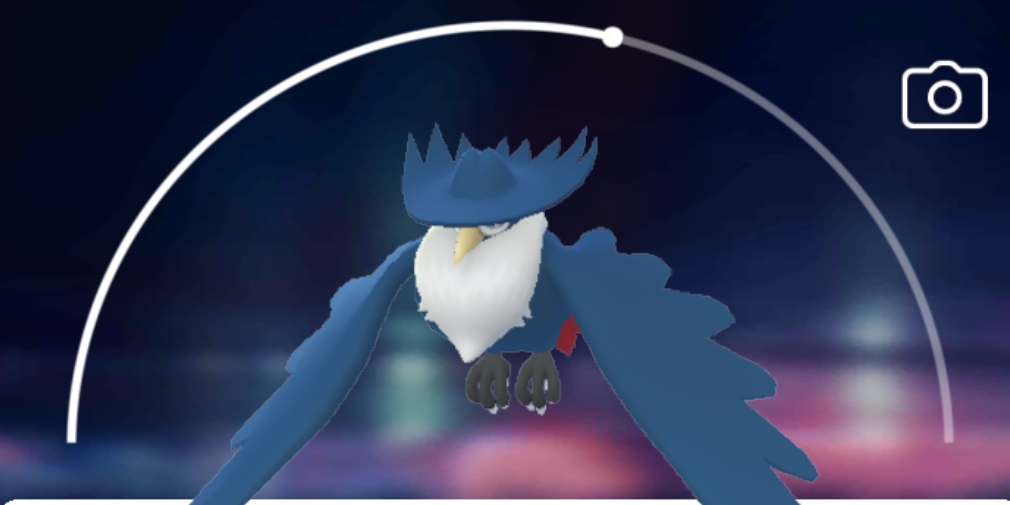 Honchkrow is a Dark and Flying-type Pokemon, originaly found in the Sinnoh region. Honchkrow evolves from Murkrow, using a Sinnoh Stone and 100 candies. Murkrow is very likely to be found in the wild, especially using incense, and can often be found as a Team Go Rocket catch. Having a Shadow Honchkrow is more powerful than having a regular one, so it’s worth battling Team Go Rocket to find one. Honchkrow’s best dark moves are Feint Attack (13.3 dps) and Foul Play (42 dps) - both being their only Dark moves. Honchkrow is weak to quite a few types, so features lower on this list. 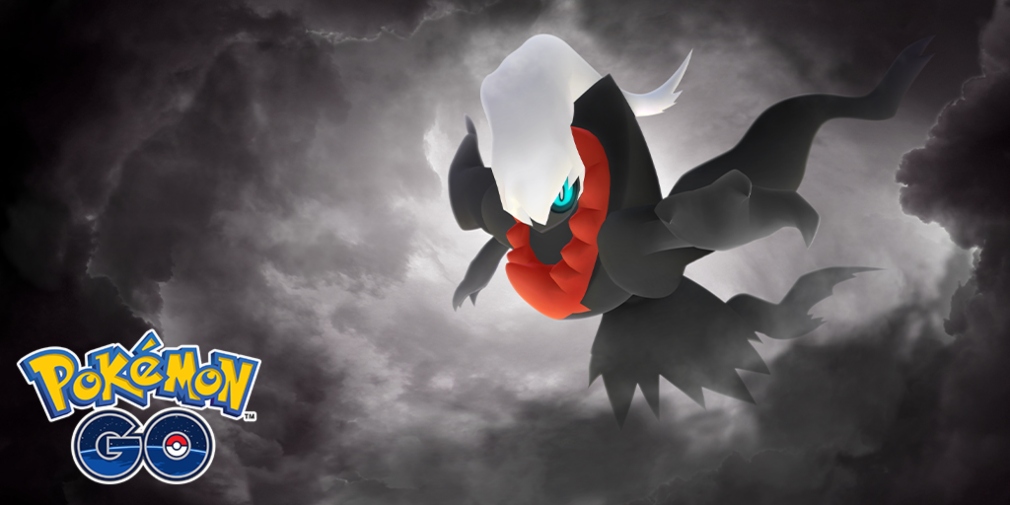 Darkai is a mythical Dark-type Pokemon and much rarer than the other entries on this list. This Pokemon was introduced in Diamond and Pearl and has been seen in Pokemon Go - firstly during a Halloween event, due to the way that it looks. Darkrai has only ever been seen again as a Raid Boss, so you do need to keep an eye out for this Pokemon if you want to capture them. Darkrai’s best Dark moves are Feint Attack (13.3 dps) and Dark Pulse (32 dps) for PvP. This Pokemon is also just very impressive to use, being a mythical Pokemon and looking so spooky.

Krookodile is a Dark and Ground-type Pokemon from the Unova region. They evolve from Krokorok using 100 candies, which evolves from Sandile using 25 candies. Sandile is a more area-specific Pokemon, which can be found at the beach, in the desert, and other sandy areas. You can also hatch them using a 12k egg or through defeating Team Go Rocket Leaders specifically if you are after the shadow version of this Pokemon. It is the only Dark and Ground Pokemon in the game, with no other Pokemon sharing that combination of types. Their best dark moves are Snarl (13.1 dps) and Crunch (26.3 dps). 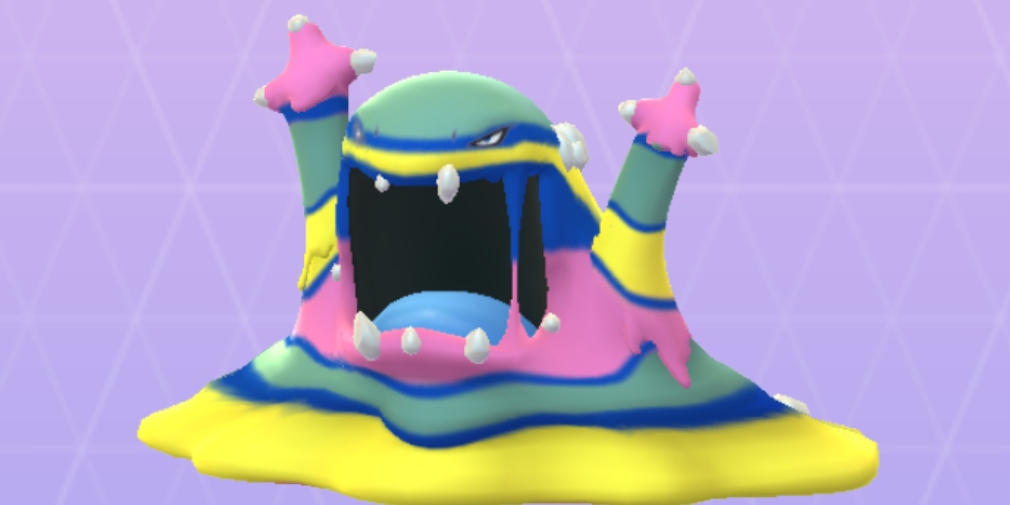 The last entry on this list is specifically the Alolan version of Muk - and not just because it looks like a rainbow ball of slime. Alolan Muk is a Poison and Dark-type Pokemon that is quite strong generally. Muk evolves from Grimer (the Alolan Form) using 50 candies. Alolan Grimer was featured in events a few years back, but can still be found in tier 1 raids or the wild if you are lucky. You can also find a shadow version from Team Go Rocket if you are fighting them often, as it’s rarer. Their best Dark moves are Bite (14.4 dps) and Dark Pule (32 dps).

0/8
Next Up :
10 influential accessible mobile games