iOS + Android
| Pokémon Co-master
Update on April 19th at 10:05: Pokémon Comaster is now also out on iOS but only in Japan thus far. You can download it here.

If you'd like to try it, you'll have to create a Japanese account using this guide. Be warned that the game might not feature an English translation yet.


Pokémon Comaster is based off Pokémon Figurine, a board game in which you place Pokémon as you'd otherwise play cards in a normal TCG.

It was announced earlier this year on iOS and Android and it's actually out now in Japan. Sadly, there's no localization to be found just yet and no iOS version in sight but it could be coming west soon. 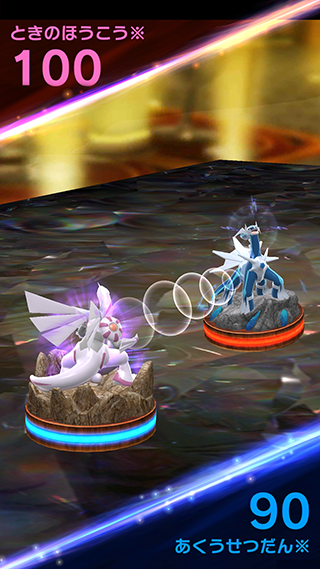 This also means that more details are coming from the game's official website. The game uses diamonds as the main premium currency which can then be used to summon new Pokémon.

You can also play online or locally against other players or train against the AI.

Another Pokémon game announced for mobile, Pokémon Comaster, out this spring in Japan