From the creators of Forsaken World Mobile

Fedeen Games, who you may know for Forsaken World Mobile, has announced that its next iOS and Android game is called Pocket Gothic.

It's a side-scrolling beat 'em up RPG with a cute anime-gothic visual style and character designs.

There will be four different classes to choose from when you start playing the game. Fedeen gives a brief overview of them all:

"If melee combat is your strong suit, you can face your foes head-on as the armor-clad Dragoon, or mix in a bit of magic with your swordplay as the Spellsword.

"If you'd rather strike from a distance, you can do so with a hail of bullets as the Gunslinger, or with a variety of elemental spells as the Arcanist."

There's not much to story, it would seem, it being summed up as guiding your hero to restore the light to a world covered in darkness. 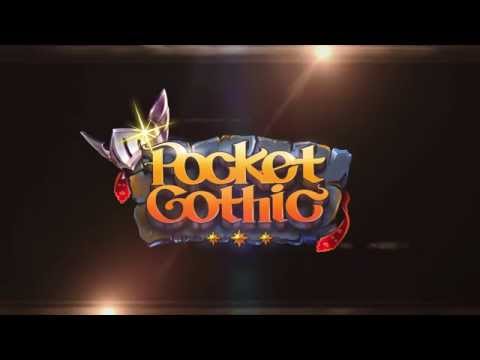 However, there is that video you can watch above that offers more insight into Pocket Gothic's story and characters.

Pocket Gothic doesn't have a release date yet but we're told that it'll be free to play when it arrives on iOS and Android.

You're supposed to be able to pre-register to receive in-game rewards on its website but it doesn't seem to be fully working yet.

Just keep an eye out on it for when it does go live properly.