It's already sold almost three million units on iPhone, is coming to iPad, and plush dolls are being made too.

But that's not all for the tortured pygmies of Pocket God; they're also getting their comic book debut.

The print version of the four issue mini-series will be available in store via publisher Ape Entertainment later in the summer, but in the meantime the digital version is due out August 3 through iVerse Media's iPhone and iPad app.

"A comic book series is a natural extension of the Pocket God brand," noted Dave Castelnuovo, Bolt Creative's CEO. "We're doing it to create a bigger story about the game and its characters."

Pricing hasn't yet been announced but we'd assume it would be around $1.99 per release.

While you're waiting, you can get the free iVerse Media app here. [iTunes link] 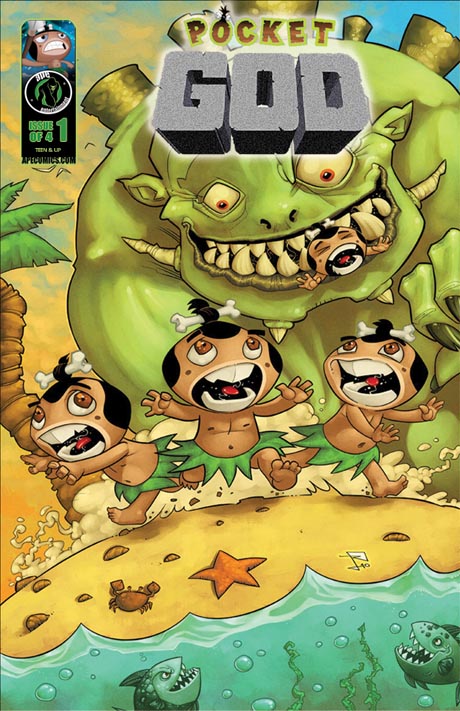 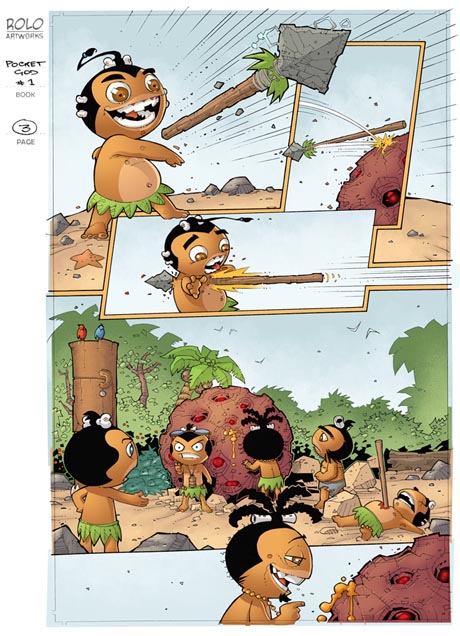