iPhone phenomenon Pocket God getting its own comic book

This would be perfect for the iPad

Bolt Creative has been telling Kotaku about a deal it's struck with Ape Entertainment to bring its episodic iPhone hit Pocket God off the touchscreen and onto the printed page.

"A comic book series is a natural extension of the Pocket God brand," said Bolt Creative CEO Dave Castelnuovo. "Ape Entertainment is the perfect partner to help bring our island to book form."

In good techno style, the four-part comic mini-series will first be released digitally, with a print version following soon after.

"We are extremely excited to be working with Bolt Creative to bring Pocket God into the comic book space," 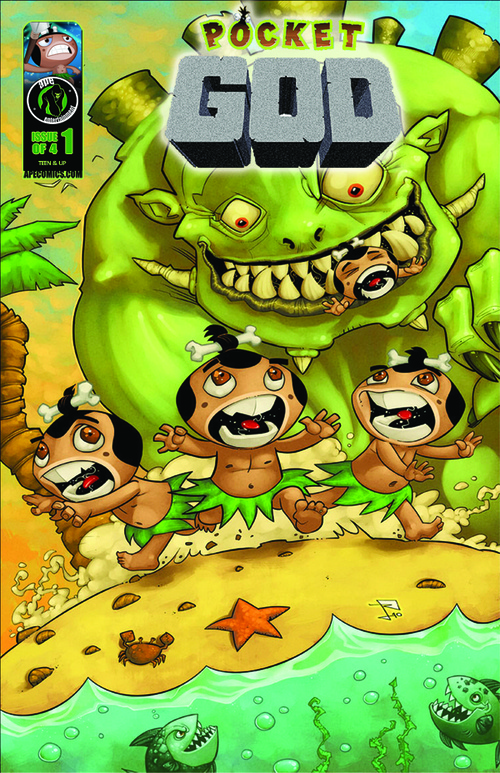 Considering the strong lean toward digital reading that Apple has planned for the iPad, which it hopes to blend seamlessly with gaming, a digital Pocket God comic sounds like the ideal middle ground for all involved.

Whether or not the comic will end up on the iPad we really couldn't say. Just seems like divine providence, is all.