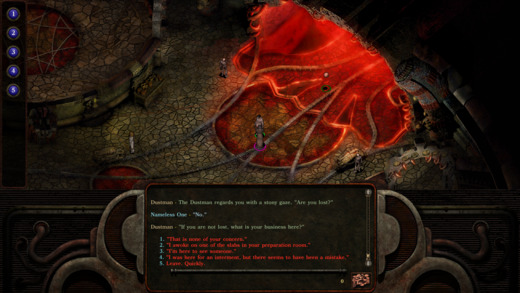 If you're a fan of Dungeons & Dragons, chances are you've played Planescape: Torment already. It's a classic isometric RPG in a similar vein to Baldur's Gate and Icewind Dale.

Much like those two before it, Planescape: Torment has just been revived on mobile in a brand new enhanced edition. So if you haven't checked it out yet, now's the perfect time.

We have iOS and Android codes for this one, so remember to specify your platform when you comment. 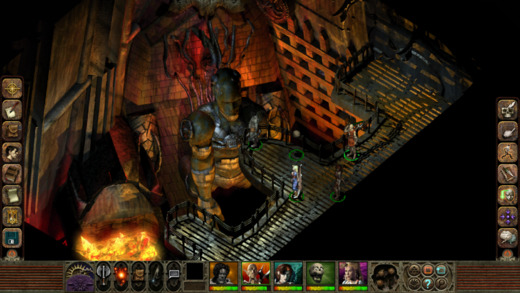 What's the App Army? The App Army is Pocket Gamer's very own community of mobile game experts. Each week, we provide them with a bunch of free codes and early access to the hottest upcoming games so they can provide their thoughts in features like this. We also host regular community-driven events with them in mind like tournaments, giveaways, and multiplayer evenings. To join, simply follow this link to the page on Facebook.
Next Up :
App Army Assemble: PomPom: The Great Space Rescue - "Do this platformer's fresh mechanics make it a must-play?"

[Update] Could RPG classic Planescape: Torment be coming to iPad? (Yes, it is)