Why not bring a friend while you're at it? 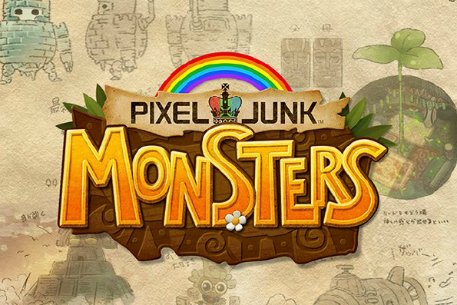 Q-Games is hard at work on the mobile version of PixelJunk Monsters, and they’re looking for a few beta testers to give the game’s “Duo” mode a test run starting tomorrow, February 14. The test period is expected to run over “a couple of weeks”. You can apply here. It should be a nice opportunity to see how PixelJunk Monsters looks on mobile, and how it plays with a friend.

PixelJunk Monsters appeared on PC and last-generation consoles a few years back, but this is the first time the game is coming to mobile. Frankly, iOS and Android feels like a pretty comfortable fit for this colorful tower defense game.


Do you want to try out PixelJunk Monsters Duo for ios/android? We are inviting people to play the latest version from tomorrow for a couple of weeks! Click this link and enter your details! https://t.co/BDl36fLoiG pic.twitter.com/7F3pdD8ylm — Q-Games (@PixelJunkNews) February 13, 2018

The mobile iteration is changing things up a bit, introducing a card-based system not dissimilar to Clash Royale and the like. There’ll be a free-to-play system in place, too, which the devs say will make it easier for them to support new stages, characters, and other hooks to keep players coming back. Are you excited for more PixelJunk Monsters, or are you a bit wary of this mobile version? Tell us all about it in the comments.
Next Up :
PUBG New State's A-Squad content creator partner program is officially open for applications