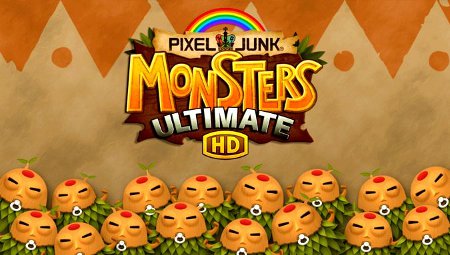 Which is pretty damn good.

At review, we called the game "the only tower defence game on Vita you'll likely ever need". We then added that "PixelJunk Monsters Ultimate HD is stuffed with content, and is a gigantic challenge".

PS Plus subscribers get their customary ten percent extra off, by the way. Lucky beggars.

The PixelJunk Monsters Ultimate HD deal runs from today for 48 hours. There'll be two more 12 Deals of Christmas between now and December 25th. We'll let you know if they're any good.