PixelJunk Monsters (with a Deluxe suffix attached) was subsequently re-released the following year on PSP.

The company behind this forthcoming port is Double Eleven, the studio responsible for the upcoming Vita port of Frozen Synapse: Tactics. 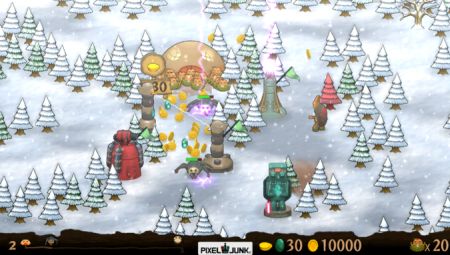 It will eventually be ported to both Mac and PC, too, although the launch dates for those versions haven't been confirmed yet.