AA5 is, for me, one of the best in the series. It introduces meaningful characters, as some great mysteries and it culminates in a fantastic last case that leaves quite the lasting impression. It's also quite mature and was actually rated M when it released on 3DS. 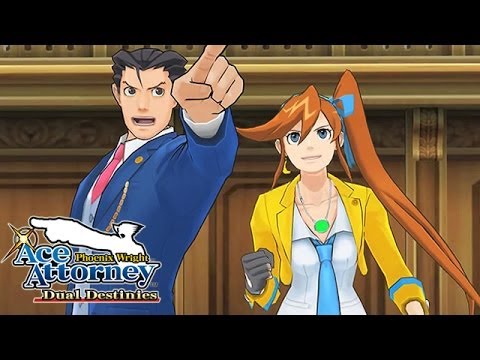 It should be released this month on Android and you can pre-register here to know exactly when.

Source
Next Up :
Pokemon Go is releasing an exclusive Timed Research through its Pokemon World Championships 2022 Twitch broadcast