iOS
| Phoenix 2
Update on June 30 at 14:52: Firi Games informed us that Phoenix 2 is on track to be released by the end of July on iOS. There's no precise release date for now but we'll let you know when we get one.

On top of everything that's been described below, Firi also changed the way you get new ships as you'll no longer pay for them. Instead, you'll collect some the parts of those 40 ships to unlock them. 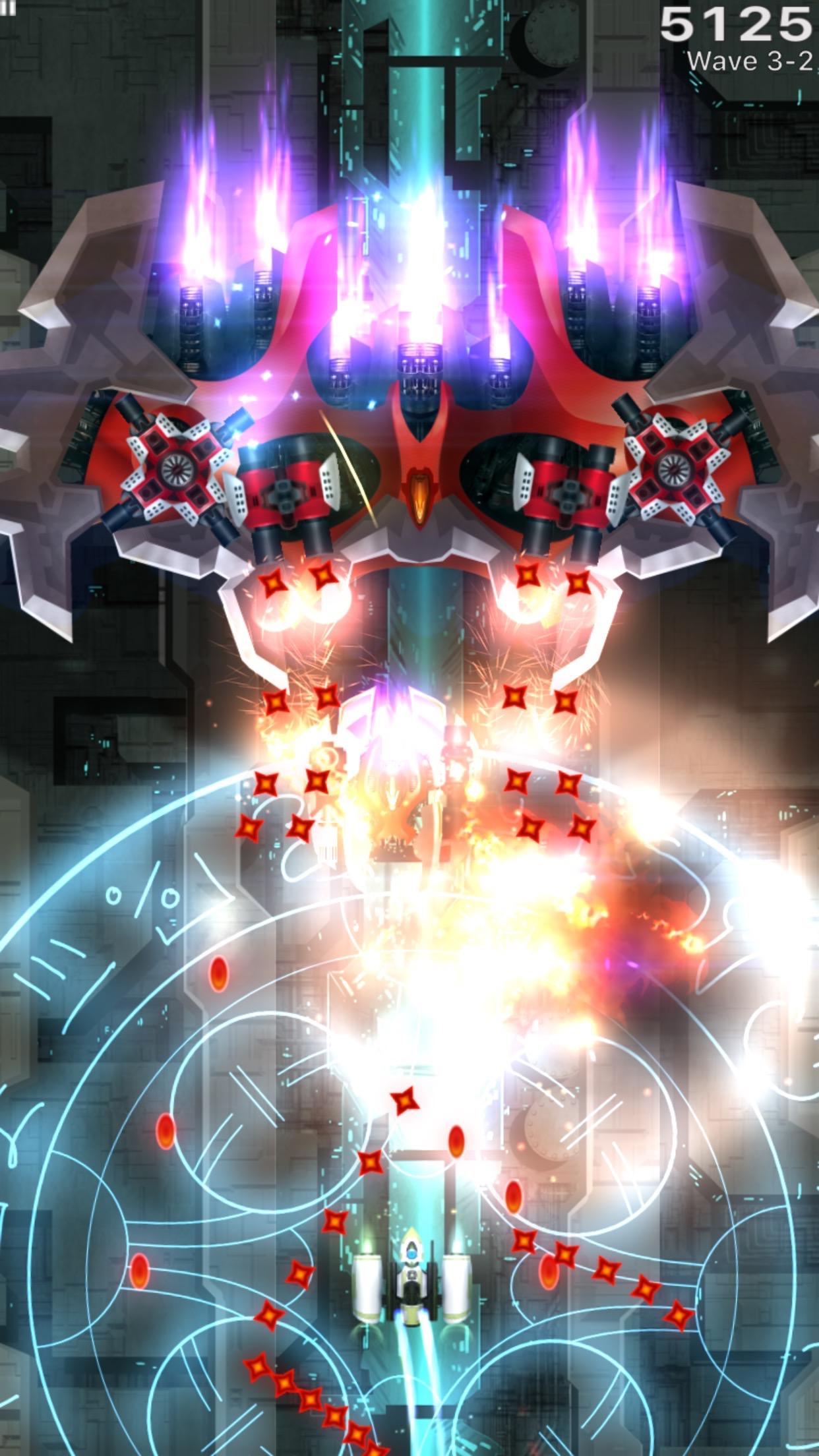 You'll also have to learn plenty of new patterns as new turrets and ennemies have been upgraded.

I'm quite pumped for this one.

Phoenix and Phoenix HD gained a huge following when they came out a long while ago on iOS. The developers were really responding to feedback and added a good amount of new ships, enemies and various enhancements to the game long after its initial release.

This shoot-em-up is still, to this day, one of the best you can find on mobile and a great example of a good free-to-play model. Its sequel, aptly titled Phoenix 2, was announced more than a year ago and we even previewed it at GDC 2015. Since then, the team has been hard at work on making sure that this isn't just Phoenix HD 1.5.

In Phoenix 2, you'll have a new level to play with every day, that can be completed. You'll still find multiple ships with different abilities but this time you'll be able to upgrade them, adding a lot of replay value and customization to the game. You can also create small communities using a word and invite your friends to join. This community will then have a unique level that will generate a sort of mini competition for three days.

It seems like Phoenix 2 will be quite different then and in a good way. One thing that hasn't changed though is that the game's still looking as pretty as ever, with Metal used to its fullest: 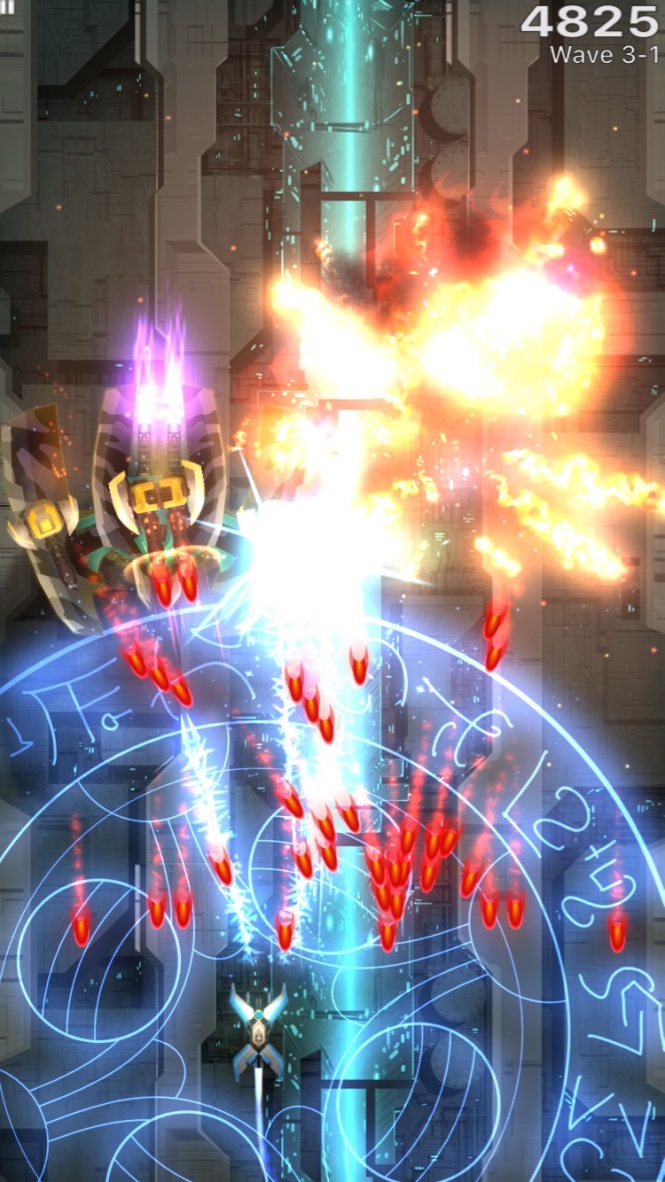 Look for it later this summer on iOS.