Watch the trailer, and intro-sequence for Pascal's Wager next DLC The Tides of Oblivion, exclusively here

Unabashed 'Dark Souls for mobile', Pascal's Wager, has been making massive waves since it first launched on iOS back at the start of the year. Its first DLC, Deep into the Dark Mist, created new opportunities with existing space in the game world, but it's next expansion, the Tides of Oblivion, almost doubles the game world, taking place in an expansive, new map.

We're excited to be able to exclusively reveal the new official trailer for the Tides of Oblivion expansion, which is due to release in Summer 2020. As you'll see below it revolves around a new land called Ichthyosauria, and introduces new enemies and a new playable character. As a matter of fact, you'll be spending your time playing as familiar face Jerold, who works alongside Terrence to try to save his home state. 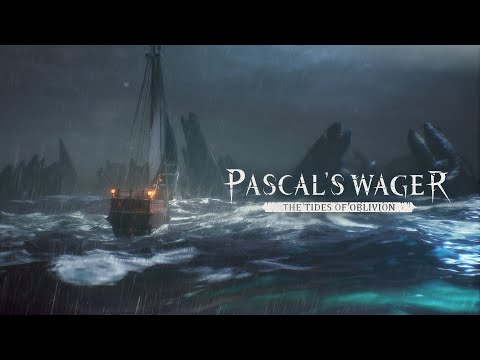 "Ichthyosauria has a unique art style that is vastly different from the lands of Solas players are used to. The enemies exhibit characteristics similar to those of aquatic creatures with terrifying results. The Couriers will have their plates full investigating not only the reports of mysterious sightings but also the truth behind Jerold’s hometown’s “Strange dream”.

As for Jerold, well he’s an incredibly agile swordsman. With a new system of movements, players will need to practice controlling Jerold in combat before taking on the various mighty foes they’ll encounter.

However, mastering his mechanics will allow players to perform an exhilarating, lethal dance."

In addition to this, we also have the chance to exclusively showcase the intro cinematic for the new expansion, which introduces a potential new foe as well as establishes the new land. 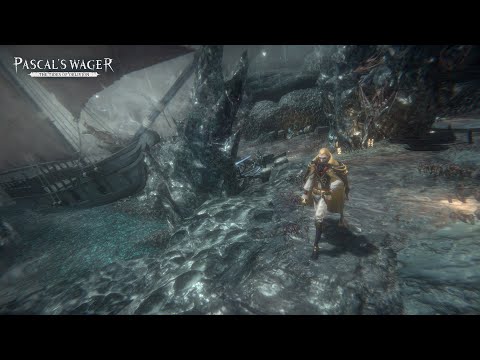 Pascal's Wager: The Tides of Oblivion Expansion is planned to release this Summer.

Head to the Pocket Gamer LaunchPad hub to find all of our exclusive announcements from our three-day event.
Next Up :
Elemental Titans' latest update introduces the new Animon system