Launches a day early for iOS

Pascal's Wager, the ambitious 3D soulslike built from the ground up for mobile, is now available for purchase a day ahead of its planned iOS launch. If the term "soulslike" means nothing to you, I can instead tell you that Pascal's Wager is a hard-as-nails third-person RPG that sees you exploring a Lovecraftian world of foul beasts and spreading mutations.

You'll take on nightmarish enemies and bosses as you work to level up and craft improved equipment. Enemies hit hard, but you'll have multiple characters to switch between to balance out the challenge. 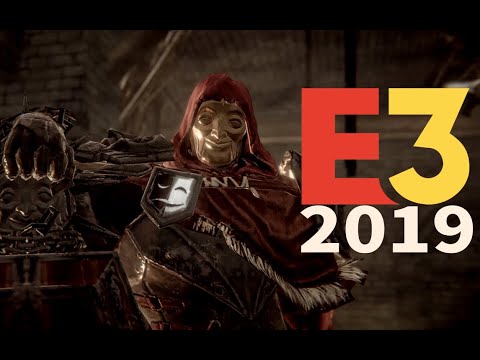 Each of these heroes has their own combat style and upgrades, keeping the fights fresh and helping to set Pascal's Wager apart from its most obvious inspiration, From Software's Dark Souls series. It takes a ton of inspiration from From Soft's beloved ARPGs, including the campfire mechanic, stamina-based combat, and interconnected levels with shortcuts aplenty.

Our final preview went out earlier this week, and I'd strongly recommend you give it a read to find out more about the game – and that's not just because I wrote it. All told, it's a solid 3D soulslike that works surprisingly well on mobile, though I must admit to giving up on the touchscreen controls fairly quickly. Simply put, be sure to use a controller if you can.

Visually, it boasts fairly detailed environments and character models, even if it can verge on being a little too grim and murky for its own good. The story is a similarly mixed bag, with some dodgy voice acting detracting from the overall experience.

Still, I reckon it's worth a shot if you're on the hunt for a tricky 3D action game. From Soft fans will find much to love, though I think it could work just as well as an intro to the genre. You'll find Pascal's Wager available for purchase now from the App Store. It's set to hit Android later this year.