Known for its successful Android location-based games Parallel Kingdom and Parallel Mafia, US developer PerBlue is now going for something a little more horrific.

With Parallel Zombies, you get to save your city - or the cities of your friends - from hordes of zombies.

After all, that's the point of location-based games. They're combining real-world locations with virtual gaming situations.

In terms of the gameplay, Parallel Zombies is RPG-focused with plenty of multiplayer elements including groups and chat, but unlike Parallel Kingdom doesn't have any territorial control aspect. It's more about the action.

The game takes a drop-in drop-out approach to multiplayer so you can easily band up with online players to help complete missions - i.e. killing zombies, rescuing survivors, fixing infrastructure - and boost your character's experience levels.

Even before the game launches, if you go to the game's website now, you can create your character and reserve your favourite name. There's three classes - Hunter, Soldier and Doctor - to choose between.

Obviously, each has specialised skills and groups consisting of a mix of classes will perform better than those just containing one.

Other elements to the game include item collection and crafting to make better weapons, both melee and ranged.

There are also solo missions if you want to perform your own heroics.

Parallel Zombies is a free-to-play game that will be exclusive to Android and released on Thursday 19th July. 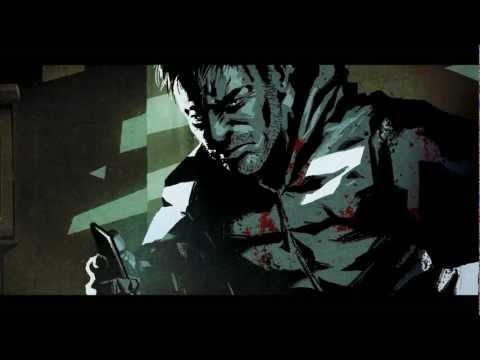 Subscribe to Pocket Gamer on
Next Up :
Lineage2M, NCSOFT's stunning MMORPG, is out now on PC, Android, and iOS devices worldwide

Slash through swarms of zombies in your backyard