Your first look at Paradise Bay: an even more relaxing take on FarmVille

Bringing back a classic mobile genre 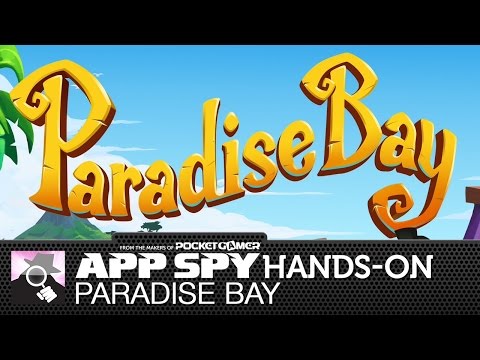 In my video I note that FarmVille-esque games used to be absolutely everywhere on the App Store, but that they've slowly died away. It looks like Paradise Bay is going to try and bring back the genre, at least it is from what I've played of the soft-launched version.

The free-to-play farmer, set on a lush and chill tropical island feels very relaxing to play, but from what I've seen so far it's not massively different from the games that came before, so if you're after something fresh you may be out of luck.

If not then you'll be well served by Paradise Bay when it's released globally some time in 2015.

Paradise Bay help and tips - a beginners' guide to relaxation

Paradise Bay - Just chill out, it's lovely out there