Should have included more iBoobs

Having tried to make one of the worst games of all time with the release of Paper Wars: Cannon Fodder on PSN, Polish publisher iFun4All is attempted to do even worse with the game's iOS port.

It's claiming success for a title, it proudly claims is a "truly terrible tower defense genre based game filled with hokey, amateurish graphics and off-key, ear wrenching music".

Yet, its enjoyment is already tempered with a gnawing pang of regret as the game was somehow approved by Apple. Still, in order to be crowned as a truly terrible game, the company is brave enough to demand opprobrium from the widest possible audience.

Good to be bad

"This is a truly exciting day for us, now that all the millions of people with Apple mobile devices can download Paper Wars to see that we're not messing around in our quest of creating the worst game ever," said Fülöp Mészáros, the second best Hungarian game designer (out of two).

"Some people might see some common aspects between Paper Wars and our previous iOS game, Crap of Defense, but after all the glowing, positive reviews Crap of Defense received, we went back to our broken down, dirty drawing board to figure out what we did wrong."

The result is Paper Wars adds a new campaign to the PSN version, with what iFun4All hopes will be 28 even more terrible levels than the 56 already included.

There's also OpenFeint integration, so you can be publicly shamed for playing the game, 52 achievements to collect, and statistics of your total game life - showing how much time you've spend with the game and hence how sad and pitiful your life is.

Paper Wars: Cannon Fodder is now available for iPhone and iPad, with iFun4All hoping the conspiracy against it by various media outlets to rate its crappy games highly has busted.

You can see how it plays from this shocking footage of the PSN version. The iOS version will be worse, of course. 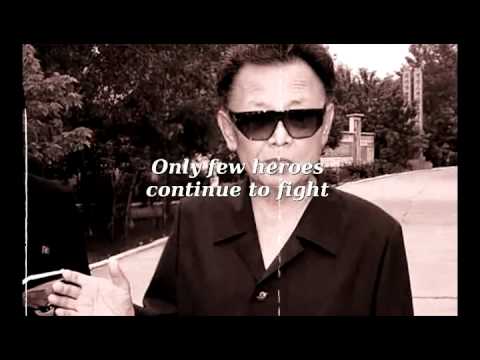