Do we need another hero?

Does the world need another mobile MOBA? We can't answer that question, but we can tell you about an interesting new attempt to crack the formula.

Paladins Strike from Hi-Rez Studios is currently in soft launch on the Australian App Store.

This is a 5-on-5 hero shooter that leans a little more towards the action side of the MOBA equation. It's early days, but my first few games have been pretty good fun.

Paladins Strike is a mobile follow-up to the freemium team-based FPS Paladins on console and PC. That was perhaps most notable for some of its eyebrow-raising similarities to Overwatch, but we won't concern ourselves with such things here.

Here on mobile it takes a rather different form anyway. If you were to observe the action over someone's shoulder you'd swear it was a MOBA, with a familiar top-down view, compact symmetrical arenas, and focus on capturing points. 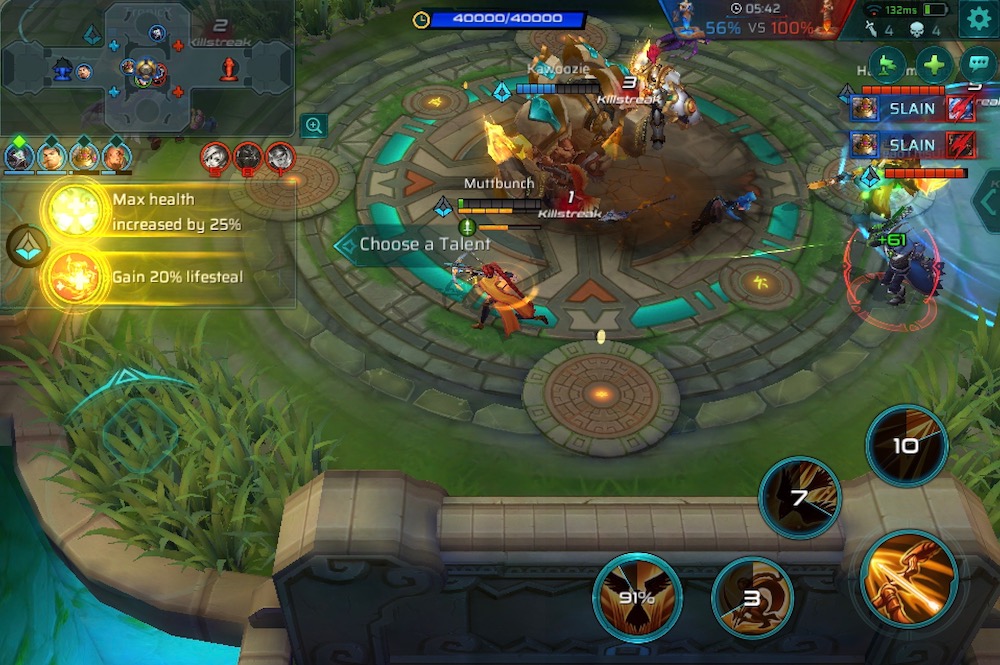 In practice, however, you take direct control of your hero with a virtual stick and buttons. Also, there's no automated gun fodder to fill out the action - it's just you and your four team mates against the other team.

One slight exception there is in the game's main Summons mode, where it's possible to summon a Juggernaut (a very large tank-like assistant) to help with the push towards the opponent's base.

The other two modes are Siege, which has you battling over a moving payload, and a regular Deathmatch.

Paladins Strike's action is fairly easy going and perhaps closer to an action RPG than a regular shooter. The aiming is largely automated - if you're pointing in the general direction, and are within the range of your hero's particular weapon, you'll land your shots.

It would perhaps have been nice to have some kind of twin-stick skill incorporated here, but the onus is clearly on teamwork, positioning and strategy rather than twitch skills. 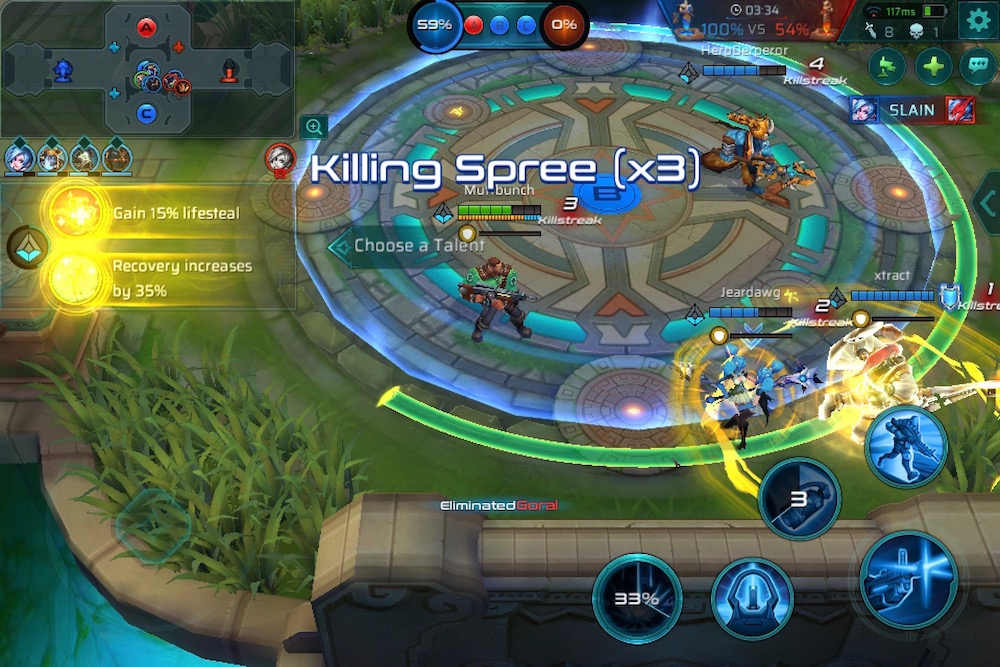 The important point is that I found the action to be instantly engaging, and it was always reasonably clear where I should be running thanks to generous signposting and a clear map.

There seemed to be a few performance issues on my iPad Air 2 (which I'm willing to accept is at the bottom of the food chain in late 2017). More annoying was the fact there wasn't any proper iPad support, so I had to play with chunky borders. I'm sure both issues will be addressed before full release.

As for the heroes themselves, they're a varied bunch that cover generic commandos, nimble elven mages, tank-like tortoises and more besides. You start with a small selection, and naturally you can buy more for a large chunk of one of the game's two currencies.

Naturally, how the game handles the doling out of those currencies - and how well balanced the various buyable heroes are - will go a long way to determining Paladins Strike's long-term success a multiplayer game. 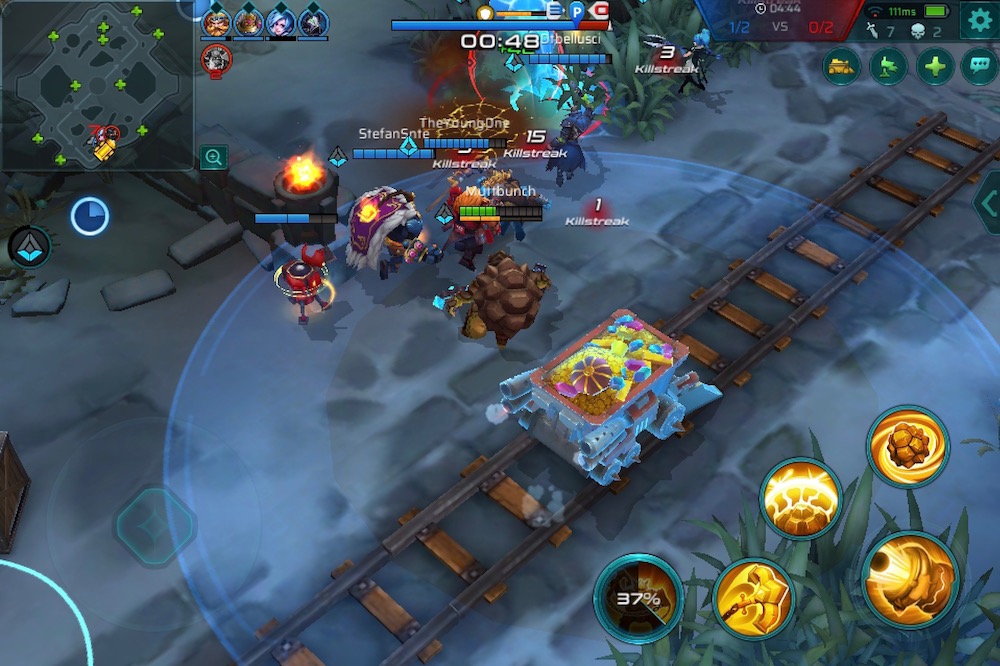 All in all, Paladins Strike seems to be another attempt to make a more accessible breed of MOBA for a mobile audience. Despite its appearance, it's as close to (the still annoyingly unreleased) Brawl Stars as Vainglory in this respect.

With a few tweaks and enhancements, it could be a lot of fun. We'll be keeping an eye on this one.