If you've been diving deep into Paladins Strike like we have, then you'll feel the need to make your heroes more powerful than ever, right? Exactly.

We've put together some essential tips for gathering those all important rune cores you need to power up your characters, and a couple of general tips for use.

Paladins Strike gives players a lot of options in battle, though the upgrade path is a little bit more linear. Hopefully this'll push you on your way to making the strongest team of heroes possible. 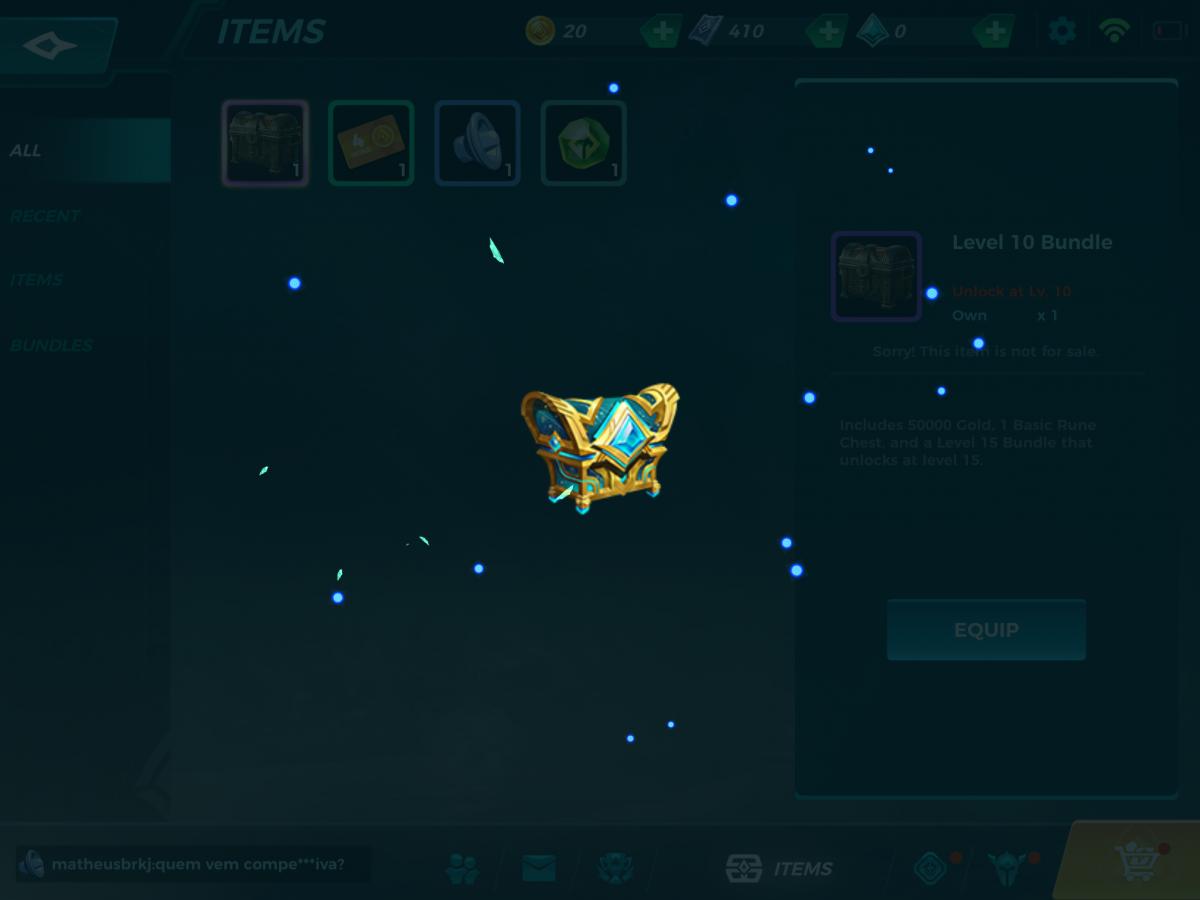 Right, so cores are what you'll need in order to power up your character's characteristics. There are red cores, green cores and blue cores, which relate to offensive power, shields and recovery capability.

We're going to need a single rune core for each upgrade, so yeah, you'll need to stock up, which is exactly what we're going to go over.

The issue is that many cores are linked to a certain character, so even though you might get a bunch of red cores in a chest, many might be unusable until you've unlocked a new hero. 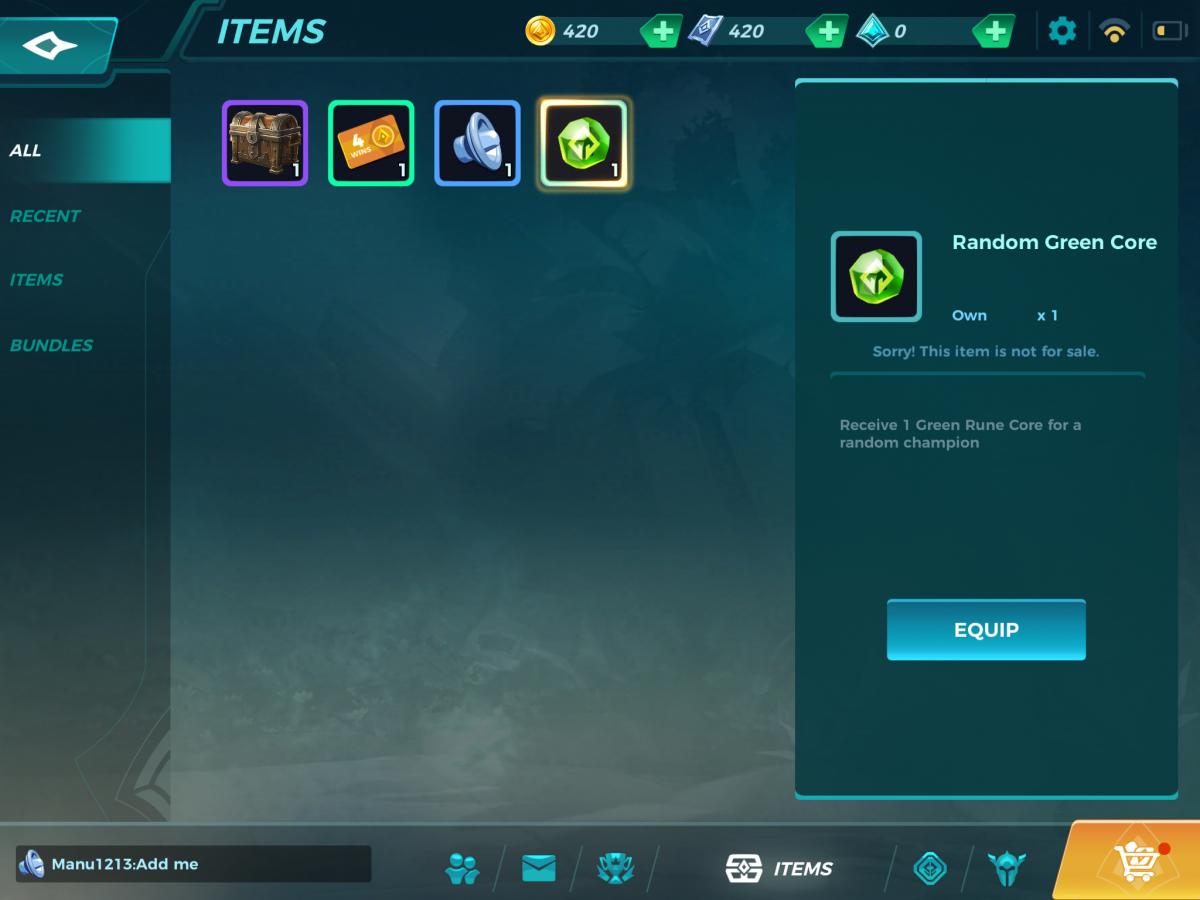 In order to get the resources we need to upgrade our heroes, we'll claw at any available money and cores. One good source of both are the achievements and daily quests.

Most are simple to complete, and both will give you the gold you need to buy chests which contain cores, or can even reward you with chests themselves.

Go over the daily quests once a day, and peek at the achievements every now and then too, and try to tick off as many as possible, reaping the rewards whenever they're available. 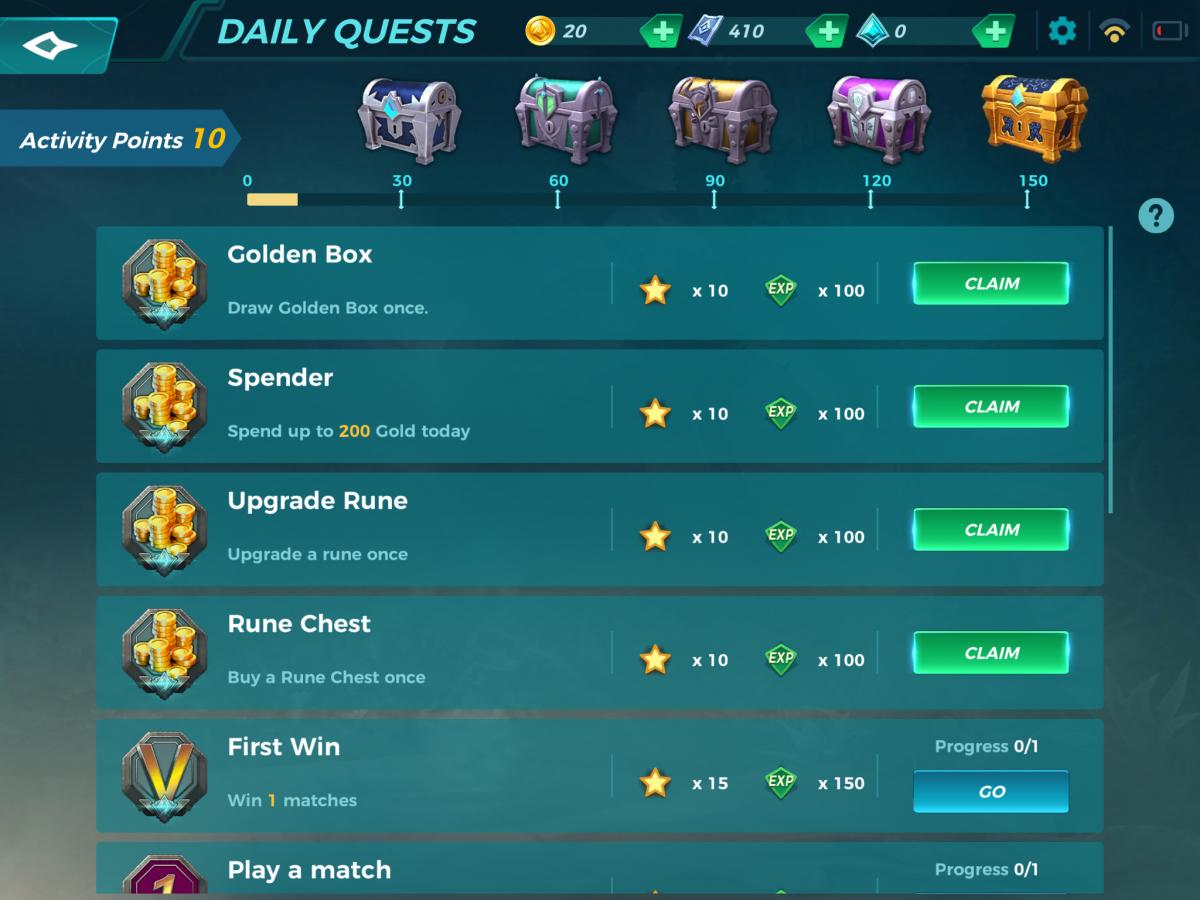 If you pop into the shop once per day you'll be able to take a free spin on the Golden Box and Login Reward random prizes.

These can offer a couple of cores easily, but you might get lucky and grab yourself a Mega Rune Chest, which will offer loads of cores for you to improve heroes.

You can also get cash here, as in the achievements and daily quests, which you can spend on rune chests to get even more cores. Or spend the cash on extra Golden Box spins, if you're feeling brave. 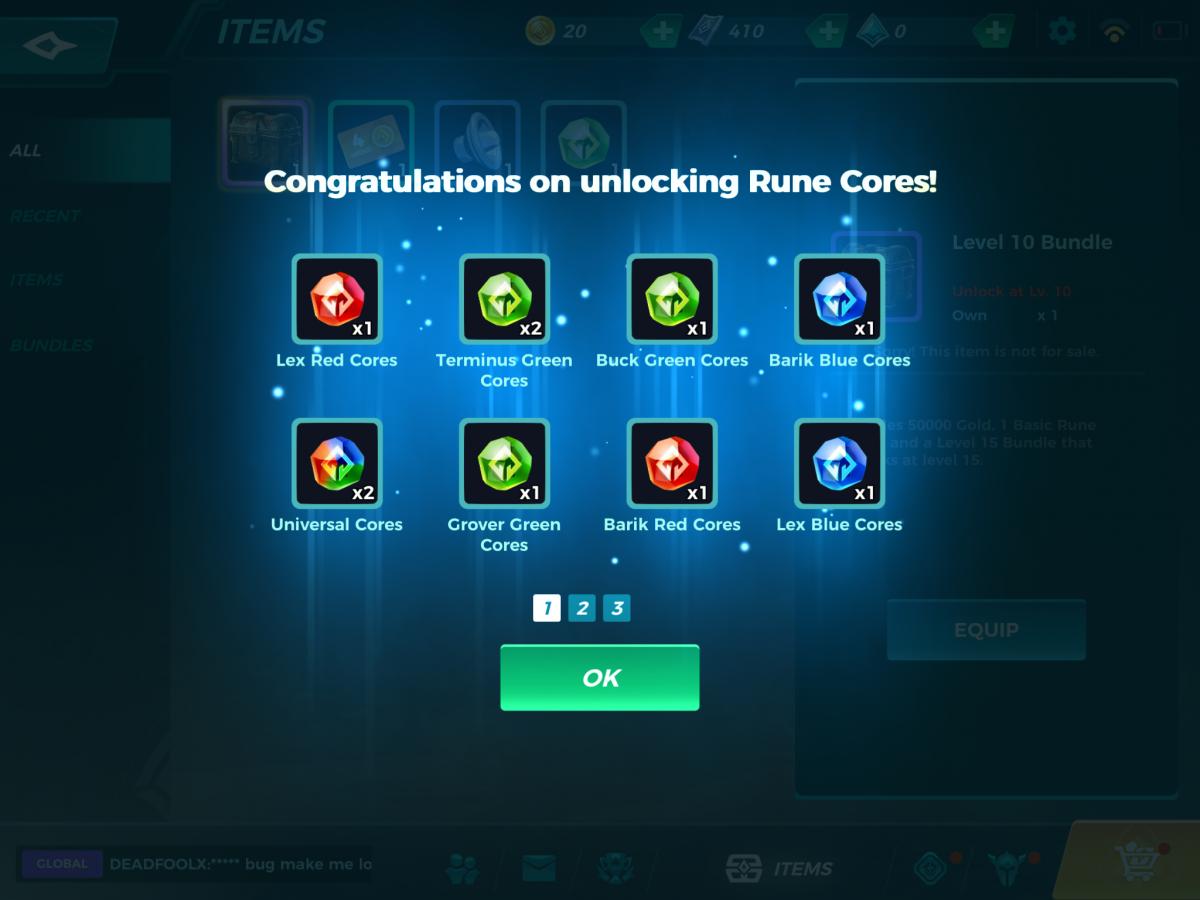 Character specific cores are annoying, because as I've mentioned, you might get cores for characters you don't have unlocked. Boo!

That does however mean you will luckily stockpile cores for when you do unlock these characters, and they can quickly catch up to your main cast.

Meanwhile, the cores you get for the heroes you do have mean you can splurge them out as soon as you fancy with reckless abandon. 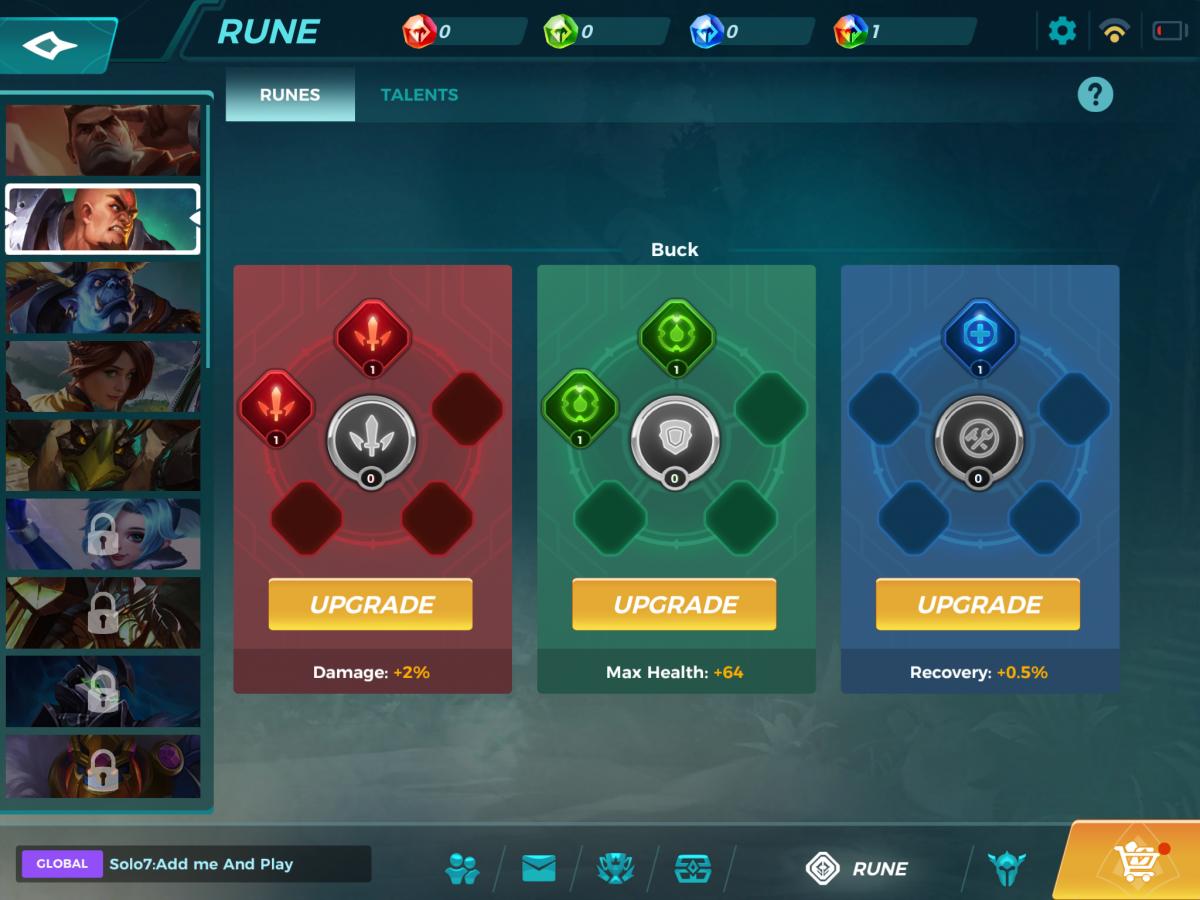 Now the Universal Cores are a blessing unto themselves, and will be great if you want quick improvements, but are best saved.

Universal Cores can be spent on any attribute for any hero, but that also makes them fairly precious, and you won't want to splash them out on heroes you're not likely to use very much.

You should be sure that you're going to use the heroes you spend Universal Cores on before you throw them down, and as such, save any you get in the early game until you feel confident in your choices. 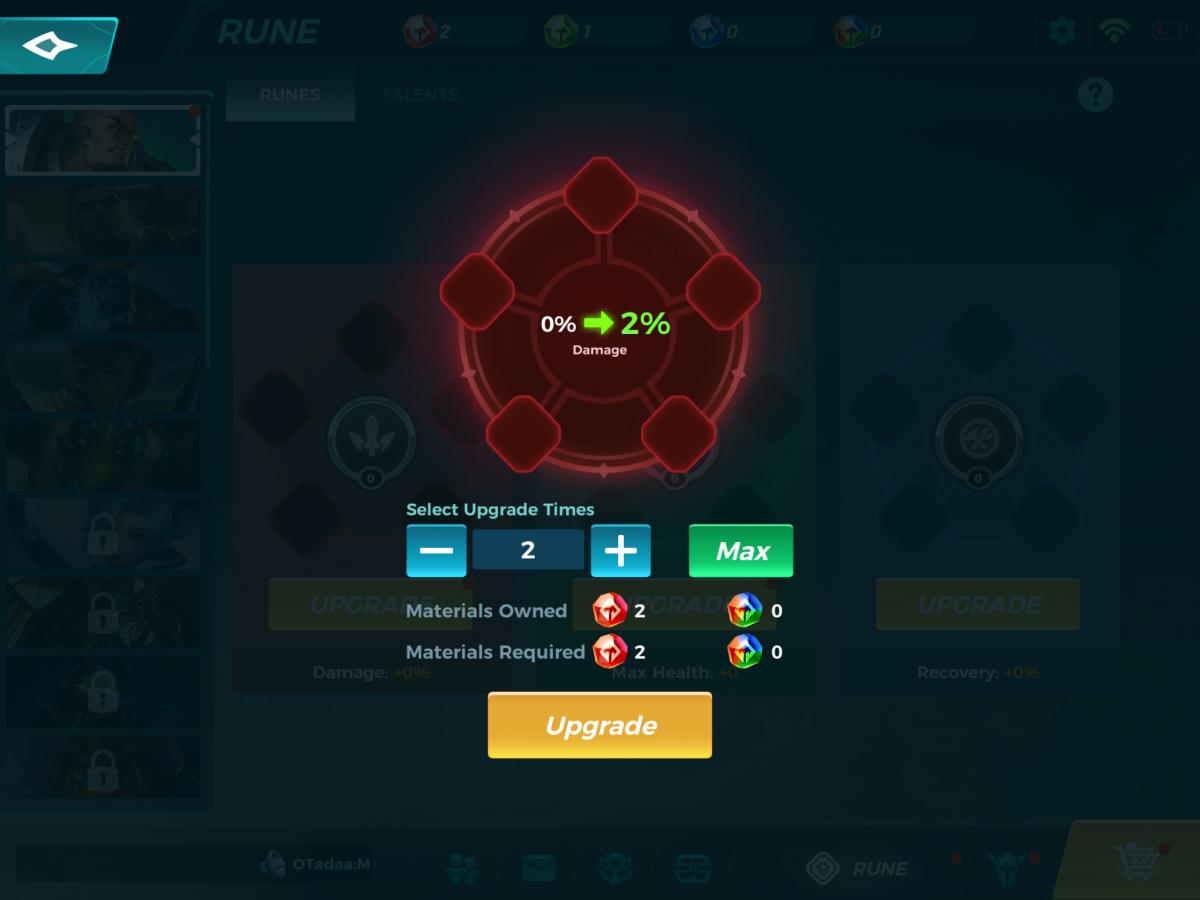