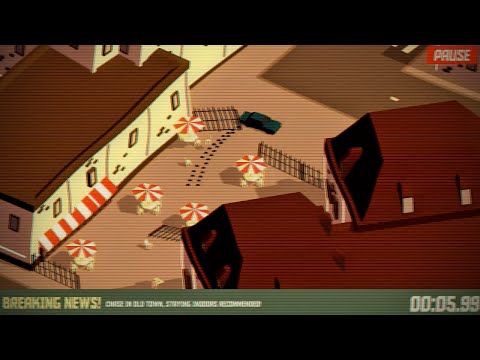 Barmy cut-brakes car-chase simulator Pako has received a bunch of new content in a new, free update on iOS. The update will also come to Android, eventually.

You've got three new maps, called Desert, Old Town, and Arena. There are also five new cars, and you can customise all your vehicles by changing their colours in the paintshop.

We said "a short, sharp, angry blast of arcade racing, Pako is challenging enough to keep you coming back time and time again," in our Bronze Award review. The game's 79p / 99c to you, madam.