Two years after Pako released into the world, Tree Men Games has brought us an absolutely awesome update called Pakocalypse.

Before the world ended, Pako was merely a car chase simulator with a ton of fun mixed in the balance. With this newest update, however, the Pakocalypse has been unleashed and Hell has boiled over.

You can use the update on all of the existing maps already or use it on Aftermath, a brand new map, with three vehicles to choose from. By turning on this deadly mode you'll be facing tanks, zombies, and catastrophic meteorites as you attempt to survive the chaos.

Don't worry about difficulty being outrageous however as your car's new weapon mode will activate when you drive close enough to the chasers. Pako has also included the long-awaited Map Pack #4 for Android users, after releasing on iOS earlier.

Grab the game here on iTunes or Google Play for free. 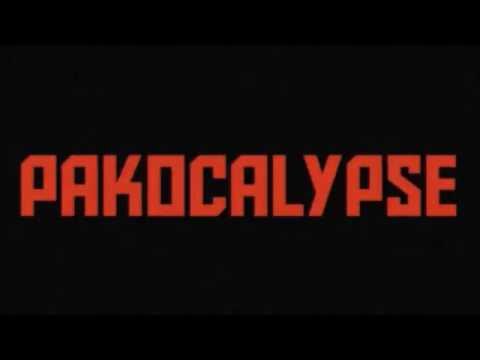 Subscribe to Pocket Gamer on
Next Up :
Goat Simulator+, a graphically updated version of the classic game, releases for Apple Arcade