Pair Frenzy is a match 2 memory game that had previously been released on iOS now. Now it's arrived on Android too, bringing its take on memory games to both platforms.

The premise of Pair Frenzy is very simple, match pairs of fruits as quickly as you can and in as few moves possible to gain the maximum of three stars on a level. It starts fairly simple, giving you as much time as you need to tap the blocks before throwing in different variations to keep things interesting.

One level may only give you 60 seconds to match all the fruit, whilst another might limit how many guesses – or zaps as the game calls them – that you're allowed. In the later levels, it also throws in enemies to impede you and other abilities - such as bombs which can reveal multiple tiles at once – to help you. It sounds like it's made an effort to mix things up, which sounds promising. 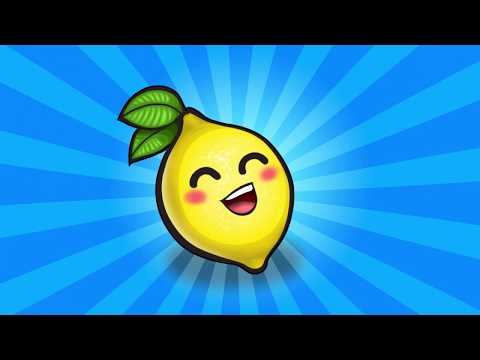 Whilst the concept might not be wholly original it's the aesthetic that makes this game stand out to me. It's influenced by kawaii culture in Japan, which means cute. And cute it certainly is. I don't think I've never seen a lemon that looks happier than the one in the trailer for this game and I've known a few lemons in my time.

I'm interested to see how much variation they can bring to a memory matching game. If there are enough additional gameplay elements it could be a very enjoyable time otherwise I'm sure it'll get fairly repetitive quite quickly.

If you're looking for a game to test your memory with, then Pair Frenzy is available now on the App Store and Google Play. It is a free-to-play game with in-app purchases.