When Apple Arcade launched there were a few titles that we know are going to be part of the service that were absent on release. Our sister site Pocketgamer.biz listed 21 of these titles at the time. One of them was Pac-Man Party Royale which we now know will be heading to the service before the end of 2019.

That's still a fairly vague release date I realise but it's certainly more specific than we knew previously. Pac-Man Party Royale is exactly what you might be thinking it is. It's a Pac-Man Battle Royale game for you to play with your friends.

So it's a very small scale Battle Royale then where four players will battle it out to become the King or Queen of Pac-Man. It has a very simple ruleset to follow, munching on the pellets will increase your speed and eating a Super Pellet will allow you to eat the other players, turning them into ghosts. 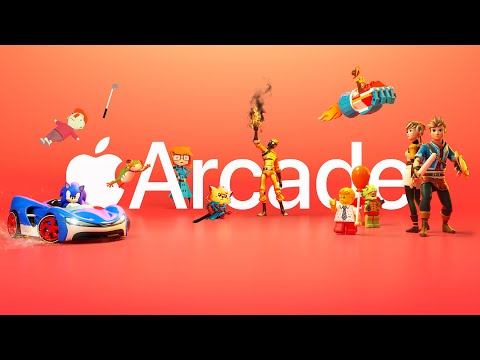 Players that have been turned into ghosts will be able to revive themselves if they manage to catch another player. They've also found a cute way to include the famous Level 256 glitch of Pac-Man history where the game just became a glitchy mess once you reached that point.

If there is no winner after a certain amount of time the 256 glitch will kick in, making the map progressively smaller until one victorious Pac-Man remains. They plan to update the content of the game beyond its initial release with different maps and modes planned for the future.

Pac-Man Party Royale is expected to be released later this year for Apple Arcade. For a full list of games available on Apple Arcade, we've compiled a list for you to peruse. The service costs £4.99 a month.

Check out our news section to discover the latest, and greatest, games.
Next Up :
Gunfire Reborn, the popular roguelite FPS, has officially launched on Android and iOS