The Closed Beta period for Bublar’s stunning location-based title ‘Otherworld Heroes’ has now begun, and you’ll be able to delve headfirst into this incredible fantasy adventure, either on iOS or Android.

Once again, Bublar has made expert use of the hottest AR technology in order to bring its most vivid world yet to life, and ‘Otherworld Heroes’ stands to become all the more impressive as time goes on.

The game sees you entering a beautifully designed fantasy world, as you’re thrust on an adventure that will see your journey through the “Otherworlds”, a magical realm that exists in parallel to our real world. 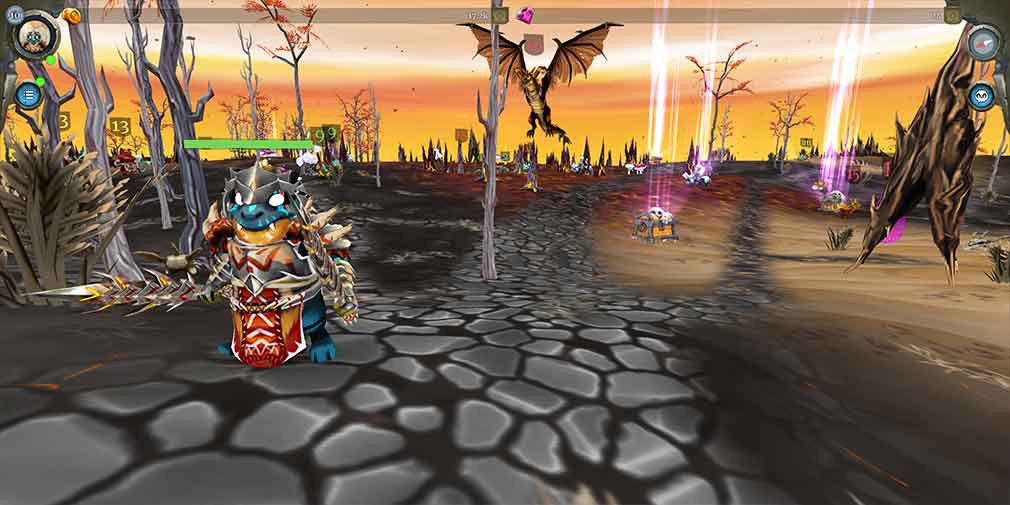 After your tribe is attacked by a horde of mystical creatures, the task of fighting back the devastating menace falls to you. These newfound enemies are no pushovers, and you’re going to have to craft powerful weapons, take on quests, and upgrade your character in order to save the day.

Combat in Otherworld Heroes is designed to be intuitive and fast. That being said, if you do find yourself struggling you could always get a friend to hop in to help you turn the tide of battle. And it’s that focus on social experiences that really turns Otherworld Heroes into a standout example of the genre. 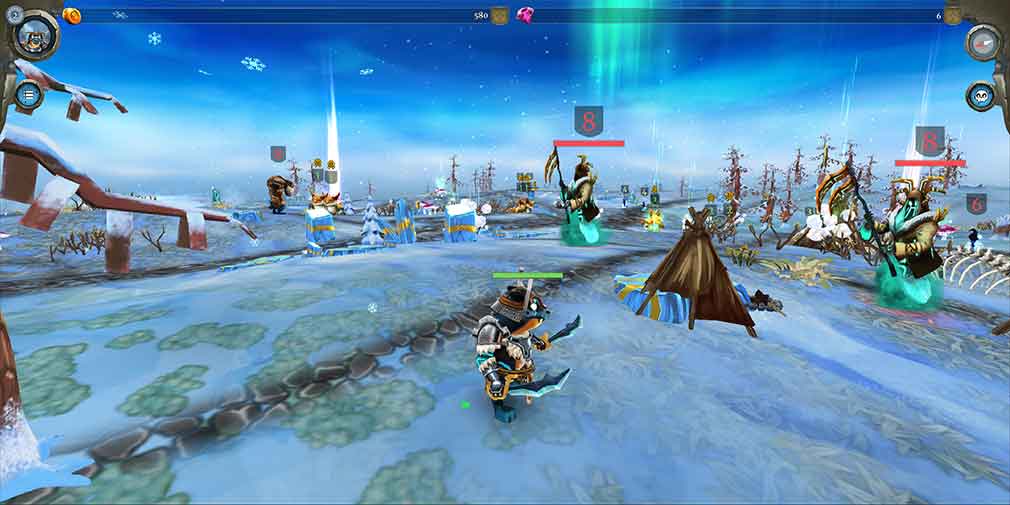 To help further immerse you in its world, the game makes use of a rich soundscape. From the rustling of leaves and the sharp cracking of ice underfoot to the bloodcurdling roar of your enemy, everything works in tandem to create a genuinely believable world.

In the future, you can expect plenty of new and exciting features, including PvP arena tournaments and the ability to capture and tame some of the world’s wildlife. 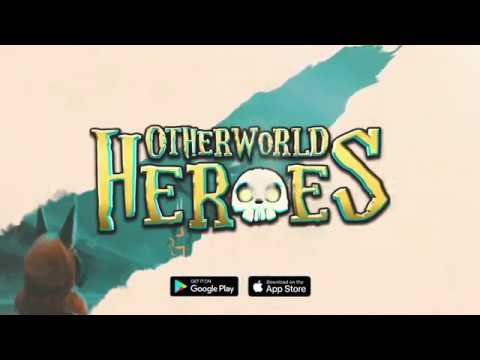 If you want to be one of the first to experience Otherworld Heroes in action, you can sign up now for the closed beta, either for iOS or Android, over on the game’s official website.
Official Website: https://otherworldheroes.com/
Discord: https://discordapp.com/invite/wfsVhW9
Instagram: https://www.instagram.com/otherworld_heroes/