Orange Island is a gorgeous, authentic 8-bit adventure that tells an affecting tale

Ted Sterchi's Orange Island is a promising indie adventure that sees four likeable teens embarking on an adventure across the titular island, a tropical paradise inhabited by slimes, friendly locals, and a magic-casting gran.

You'll be able to switch between the four leads, including Theo, Azure, Kira, and Ami. On arrival, it doesn’t take long for Theo's gran, Mary, to start teaching them all the ways of magic, and soon they're off on a wild quest to return peace to the idyllic island. The plot can be influenced greatly by the decisions you make throughout the game, with alternate endings to boot. 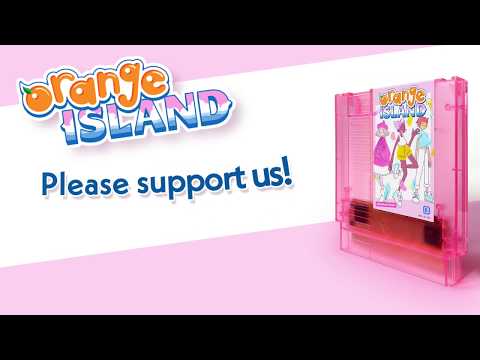 You'll need to experiment with each character's unique powers in order to solve the game's puzzles and unlock new areas. There are powerful bosses for you to take on along the way, and, interestingly, there's also some shoot 'em up action here, too.

The game boasts over 6 hours of non-linear exploration, with distinct towns to explore, memorable NPCs to befriend, and fun side-quests to take on. Its carefully-crafted 8-bit graphics and cute pastel-coloured art style look really quite lovely, and the chiptune audio and music further cement Orange Island as an authentic NES-style experience.

Speaking of the music, Secret of Mana composer Hiroki Kikuta is set to create at least one song for the game's soundtrack. 'Chiptune master' Mark Sparling will oversee the musical arrangements, with some of his own tunes also making it into the game. 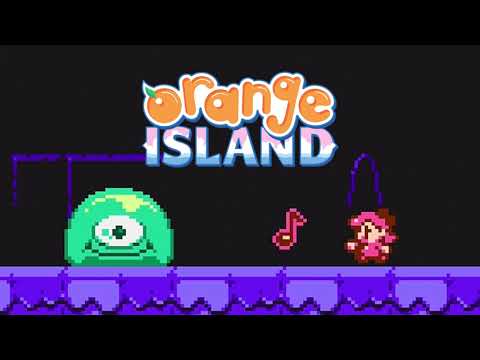 At the time of writing, it's about £15,000 shy of the Switch port stretch goal. Given that the campaign still has 16 days to go, there's a good chance it could hit the required amount. What's for certain though is that it's going to pass the £34,000 required to bring the game to NES – fit with a dust cover and classic cartridge.

To find out a bit more about Orange Island, you can make a quick trip to the game's Kickstarter page. March 2020 is currently listed as the expected delivery date for rewards, though you all know the challenges of development, especially with such a small team and so many extra rewards, could well mean delays. Even if that does end up happening, Orange Island absolutely seems like a game worth waiting for.