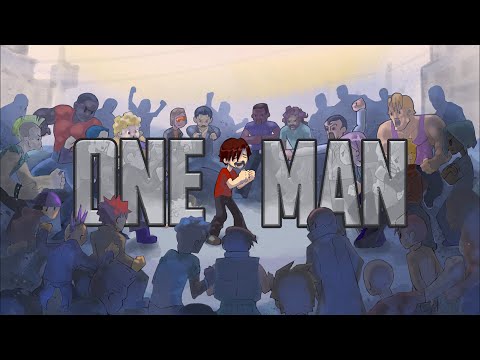 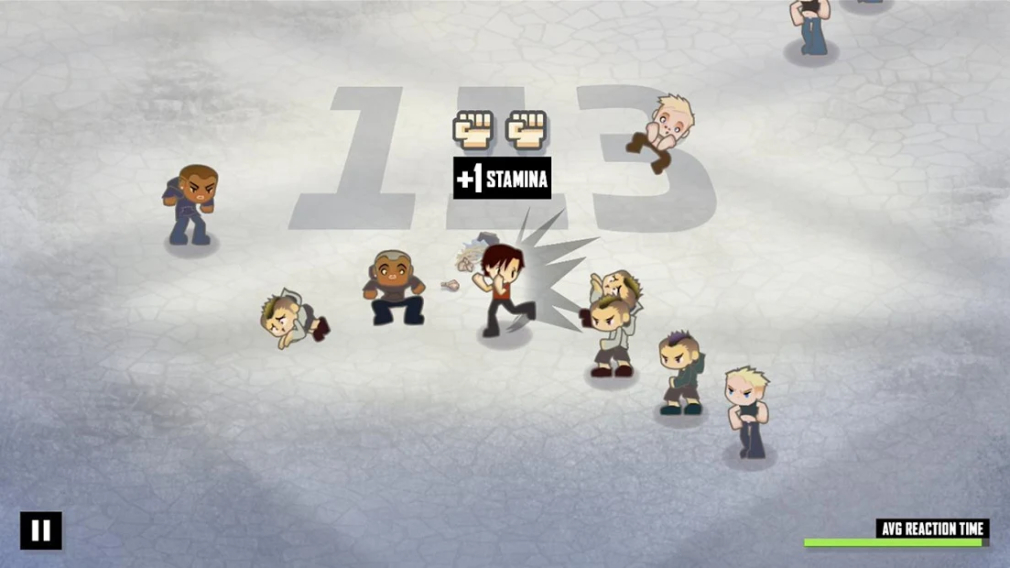 Top 25 best action games for Android
Next Up :
Valiant Force 2, the sequel to the hit 2016 strategy RPG gacha, opens up pre-registration for Play Store users