Anime games. I hate that they always suck me in. I know not to expect much, I'm always aware that quality is not as common as quantity, but I still can't help but take a look. And when a game is free? Fine. Fine. I'm going to play, and we'll see how it goes.

One Piece: Bounty Rush has abandoned the more simplistic, yet charming, card collecting format in favour of a real time PVP action game. That's pretty ambitious, no matter how you look at it.

Playing out like a point-control game mode you'll be familiar with from, well, most online shooters, One Piece: Bounty Rush has your team rush over to some bountiful treasure to place your own flag in it and call it for your own. 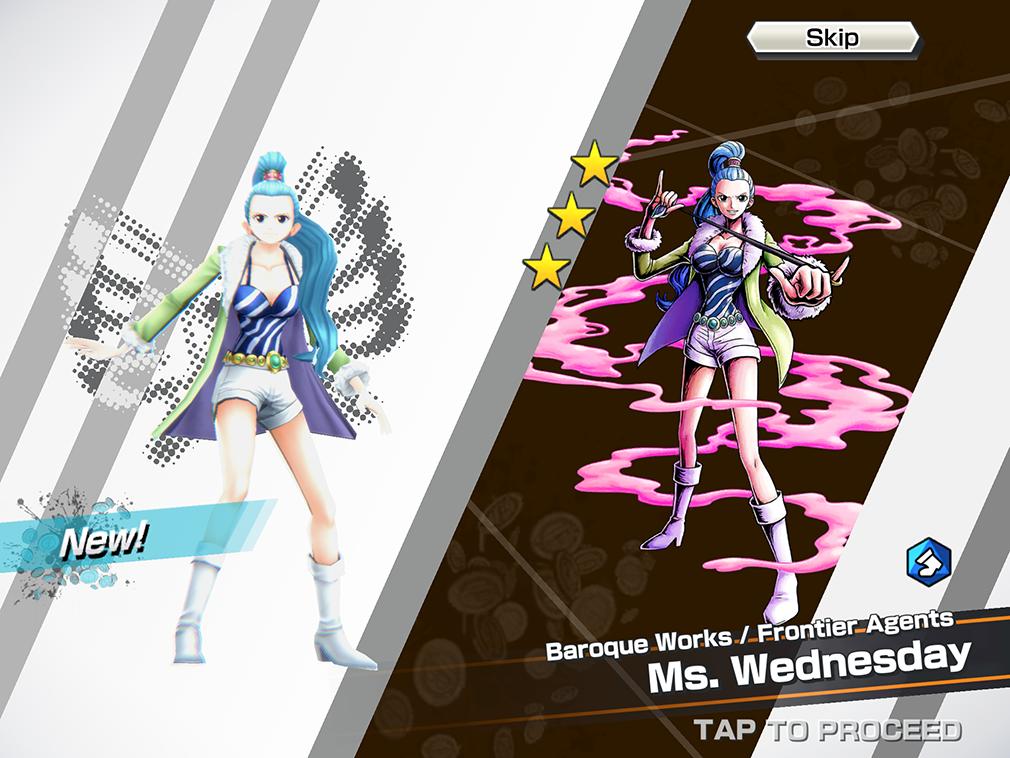 Not only does this help you win each game, of course, but for each treasure point you captured, you'll get an extra small bonus at the end of the stage.

Okay okay, so how does it play? Um. Well. Sometimes it feels like you don't have much control over things.

When using a basic combo, things feel flimsy. The game will lock onto whichever enemy is closest to you, but that means you have no control over which foe you're going to start smashing.

Once the basic combo is finished and the enemy is downed, they become invincible for a few seconds while getting back up, giving them time to attack back.

The amount of times you'll see players downing other players, and then just standing around waiting for them to get back up and lose invincibility is pretty stunning, honestly. It means you can't keep combos going for long, although it's nice if you're the player taking a beating to get a chance to stand back up.

Skills are awkward, because while many have good range, you'll never really be able to judge it properly. I often used a skill when just a bit too far out of range, only for the opponent to be close enough to punish my missed attack. Getting hit out of the start up of a skill is also frustrating.

When you're playing against a single opponent things flow a lot better - unless your characters are low level, which actually makes a big difference to how things play out.

You can summon characters from the early One Piece story (up to Alabasta) to fight as, and so far there's a decent variety, but each will start at level one, and just playing as them won't level them up. 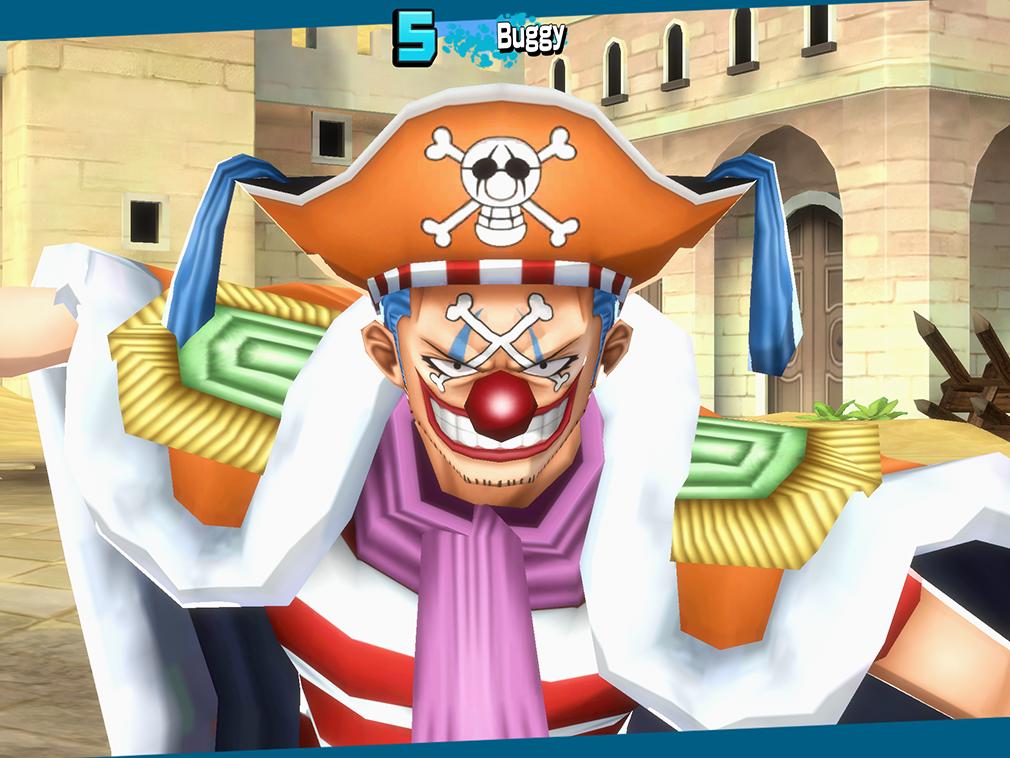 Instead, you'll be earning EXP orbs, and buying them in bulk from the in-game shop. Luckily you'll be able to earn plenty of currency to buy EXP orbs as you play, but the fact that they are so very necessary is frustrating, and getting a single character to max level can be a long task.

Unfortunately, using a character at level one against characters in the teens or twenties or even higher will end horribly. The damage you deal will be in the single digits, and unless you play as a Runner, focusing on capturing treasure points, there's not much fun to be had here.

Though at least the options of playing at a Runner, Attacker or Defender are there, allowing you to capture points, defeat enemies, or push enemies back, respectively. It means if battle isn't going well for you, there is an alternative way to play the game, though it doesn't change all that much.

The worst part of One Piece: Bounty Rush is the grind. You can play against friends or against the CPU, but progression is limited in those modes. You just have to mash things out in PVP - and you're going to find the progression there much too slow.

I don't hate One Piece: Bounty Rush at all, but after getting a feel for how much effort would be required to level up characters and play with a larger variety, it's not something I want to return to. It's not fun enough to justify the long play time required.

One Piece: Bounty Rush is fun, but repetition sets in far too quickly and ends up souring the experience
Next Up :
Otaku's Adventure mobile review - "A truly bizarre love triangle"

One Piece: Bounty Rush video review - "Control the points... if you can"

Bandai Namco opens pre-registrations for One Piece: Bounty Rush - will it be worth the wait or more of the same?