Unigine Corp.'s slick naval strategy game Oil Rush is preparing to sail onto high-end Android devices next month. And it's bringing its Unigine 3D engine-powered visuals with it.

Released on PC and Mac back in 2012, Oil Rush throws you into a dark world where oil is currency, so must be accrued and protected at all costs.

Just imagine such a world. I'll bet you can't.

Harnessing the power of this precious resource, you must build and marshal a fleet of aquatic vehicles. These vehicles will help you take control of other oil rigs and defend against incoming attacks from AI opponents over 15 maps. 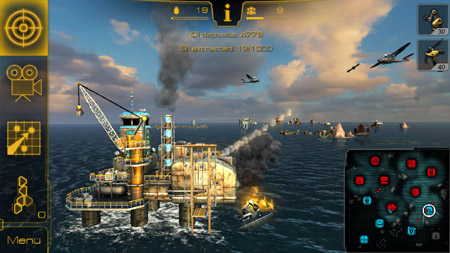 Judging by the screenshots of this upcoming Android version of Oil Rush, the game has made the jump to Google's mobile platform without losing much visual fidelity in the process. It looks dead pretty, basically.

However, these top-tier graphics mean that Oil Rush will only run on devices with a Qualcomm Snapdragon S4 chip under their hood. So, if you happen to own a Samsung Galaxy S III, a HTC One X, or Nexus 4, say, then consider yourself well in.

You can see what the PC version of Oil Rush looks like in the trailer below. 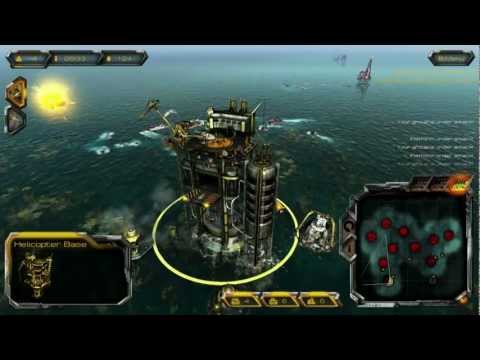 Though reviews for the PC version of Oil Rush were mixed, the developer claims that the game was designed with touchscreens in mind.

It also sounds like battles play out at a fair old lick, which should suit the fast-paced world of mobile gaming down to the ground.

Oil Rush will dock on Google Play sometime in February.

Updated on January 25th, at 14:10: We mistakingly described this game as an "RTS" in a previous version of the story. We've changed it to "strategy".
Next Up :
UNO! Mobile launches esports tournament with a solid gold UNO card up for grabs