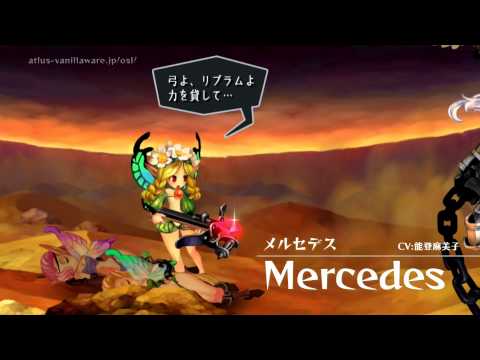 It introduces you to the game's various characters and gives a better looks at the enhanced HD visuals.

Leifthrasir is a remake of the original Odin Sphere that was released on PS2. If you want to find out more about it and its story check out our previous article.