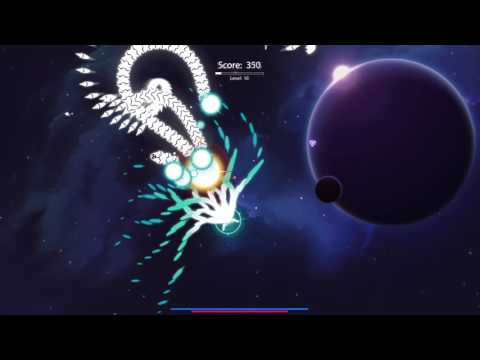 Subscribe to Pocket Gamer on
Pixeljam's last game was the minimalist arcade adventure Last Horizon, and while that game had you defenseless against deadly space hazards and alien ships, their next title is quite the opposite. Nova Drift looks to combine the skill building depth of an RPG with the relentless action of old-school shooters.

Currently seeking funds on Kickstarter, the developer states that while PC and Mac is the focus on the moment, iOS and Android are a the game could probably come to iOS and Android tablets, an "interesting option" that will be considered during development.

Nova Drift pits your ever evolving ship against increasingly dangerous hordes across a campaign and challenges modes; the core feature here is your ship upgrades, a vast arsenal of modifications that influence your movement, weapons, and shields.

You can support Nova Drift and learn more about its mechanics on its Kickstarter page.

Next Up :
Blast Waves is a roguelike tactical arcade shooter launching for mobile later this month