If you didn't tune into our Pocket LaunchPad stream last week, you might have missed the exclusive unveiling of Playdigious' upcoming strategy game, Northgard, running on mobile. Their port of the popular PC title is currently set to release for iOS on April 13th with an Android release arriving at a later date.

The gameplay video, which we've embedded below, shows off just under seven minutes of Northgard running on mobile. It finally gives us a better idea of what to expect from the port than we've previously had since it was first announced last November. 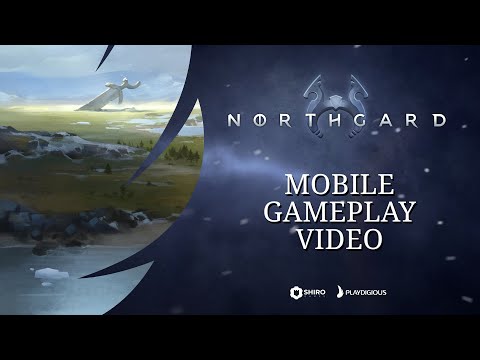 If you're unfamiliar with Northgard, it is a strategy game based on Norse mythology that sees you taking control of a clan of Vikings who are looking to conquer a mysterious, newly discovered continent. But it won't be easy.

Whilst Northgard promises great riches, it's also filled with terrifying dangers including dire Wolves and Undead Warriors. There's also the Giants to contend with, who can become a powerful ally or a dangerous enemy. It's not just other creatures you'll have to be wary of though, the harsh winters will also threaten your clan. 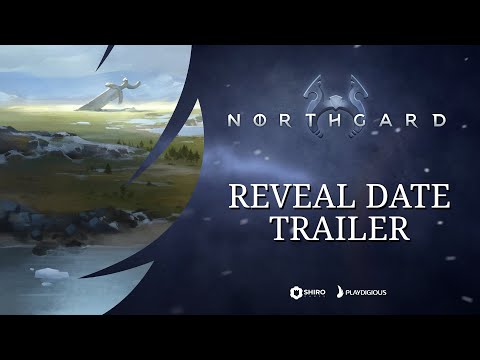 There are 11 campaign chapters to make your way through where you'll look to build settlements alongside assigning your Vikings to different jobs around the camp. There will also be resources to manage to ensure you'll survive those tough winters and encounters with Undead Warriors. It'll also be important to expand and explore new territories as well.

Northgard is available to pre-order now over on the App Store ahead of its release on April 13th. It will be a premium title that will cost $7.99. The game will also arrive on Google Play sometime later this year too and we'll be sure to update you when we learn more.

Looking for some stellar strategy games to play on your phone? Here are 25 of the best available for iPhone and iPad
Next Up :
Fortnite v21.20 update brings New Indiana Jones skin set, Charge SMG, and more