Nonstop Knight just launched on the App Store, and it's a fun combination of action RPG and clicker. You know, those games that essentially play themselves.

Well, there's a little more to Nonstop Knight than that. There's skills you can use to gain the upper hand in battle, perks you can assign to them to give them differing properties, and a variety of equipment to upgrade.

While it's a relatively straightforward game, there are a few tips and tricks you can follow to progress a little faster. And we've compiled a few of them below, just for you.

Use your skills wisely

Now, most of the time your knight will be hacking away at foes while you're not playing, but when you do pop back to take control you'll want to use your skills optimally - particularly against bosses.

We recommend keeping Clone up at all times, as it's lifespan is comparable with its recharge rate. The only time you'll want to hold back is when you have an equipment perk that activates on skill use. In this instance, pop Clone as soon as you see the next group of enemies.

Then, you'll want to use Leap to get stuck right in - this is how you should open all fights (unless it's recharging, of course). Don't worry about wasting a perk though, as the benefits stack in intensity.

Then, you'll want to use Whirl the moment the enemies stack on you to get the most out of it. Note that Whirl's damage isn't particularly high, but it attacks everyone in the area for the same amount so use that to your advantage.

Choose the best skill perk for the situation

This can be situational, but for the most part you'll want to focus on dealing the most damage possible. Double skill usage is a good shout early game to help you achieve this.

Then there are situational uses. Struggling to deal with a boss? Use Frost Whirl. Need a few quick fire upgrades? Spam Gold Leap. 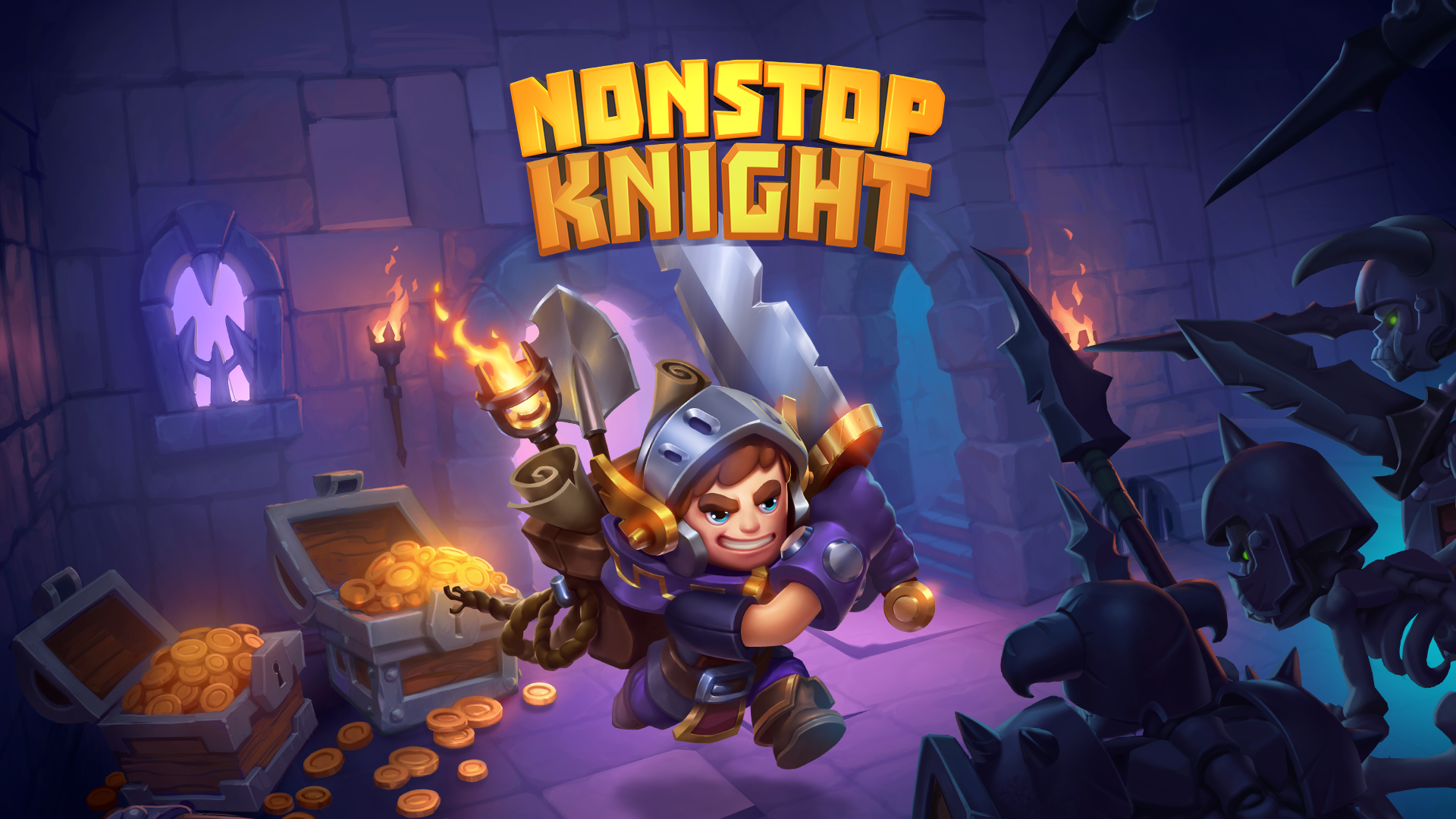 They key point to take away from this is to never be afraid to change your skill depending on the situation but, for the most part, focus on

Each time you ascend, you gain tokens which you can use to buy powerful permanent upgrades for your character. These can give you an enormous boost to your damage, armour, and gold and tokens earned.

Now, you might be tempted to ascend as soon as you get the option so you can get some sweet, sweet upgrades. Stay your hand. Instead, take a look at when the next multiplier is available and try and aim for that, as you'll get far more tokens in the long run.

If you find your progress has stalled though, and you're struggling to defeat the current boss. Just ascend. There's no point banging your head against a wall.

Also, a quick note on spending your tokens. Prioritise damage and gold gain increases, as those are the most immediately useful. After that, armour increase, token gain increase, and skill damage increase are of secondary importance in that order.

Be methodical with your equipment upgrades

As you play (or leave the Knight to do his thing) you'll gather a ton of gold which you can spend on equipment upgrades.

Now, there's not an awful lot to this but we recommend you take a methodical approach to your upgrade path, and keep all of your equipment at roughly the same level. That way you have the best chance of surviving and dealing enough damage to proceed.

If you're feeling really brave, you could focus heavily on your weapon and take a 'the best defence is a good offence' approach. This is certainly a good idea when you've just ascended, but you should level it off later on when the tougher bosses show up.

Keeping the above in mind will ensure that your Nonstop Knight will, well, not stop. If you've got any tips for us, please share them in the comments below.

How does Nonstop Knight compare to Dungeon Hunter 5, Loot and Legends, and more?