Last week we told you that Nippon Ichi was teasing a new horror game for PS Vita called Night Watch. It looked rather spooky.

Now that it has been revealed, however, it looks gosh darn adorable. Sure, sure, it's still a horror game, but my, it is also adorable.

You play as a young girl who wanders around a spooky Japanese town in search of her missing dog and big sister. 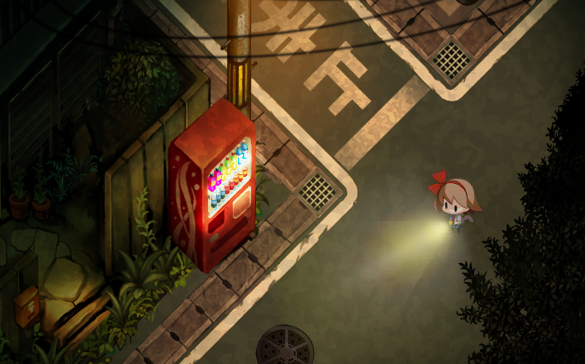 Earlier in the night, she was walking the dog but it incurred and accident. Upon returning home, her big sister went out to search for it, but she's been gone a while...

While it is dark out on the streets, the young girl does have a torch, but it doesn't keep away the fear she feels.

This fear manifests as paranoia, seeing things in the dark as she explores, but there may actually be something dangerous on those streets too. 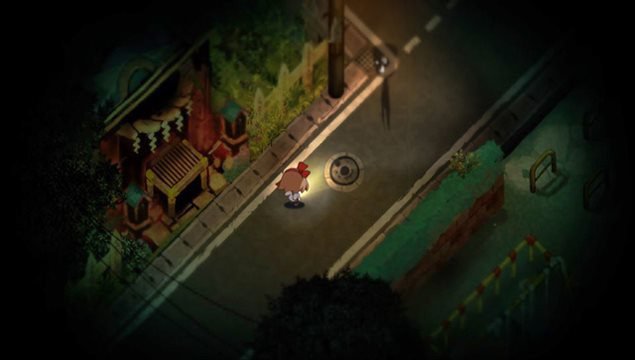 Night Watch is heading to PS Vita in Japan on October 29th, just in time for Halloween. There's no mention of a wider release yet.

Siliconera
Next Up :
Azur Lane announces latest major event; Pledge of The Radiant Court, which introduces new characters and cosmetics