Bringing in the season

Full Fat has released the latest in its NFL Kicker and NFL Quarterback series for iOS and Android.

As always, you'll be slotted into your specific position among an American football team of your choosing. The games play very much the same as they did previously.

In Kicker, you're looking to kick field goals, while levelling up and honing your skills. Eventually, you'll aim to master coffin corner punts and more advanced techniques.

In Quarterback, it's your job to manage receivers with multiple passing options and routes. The game still features the flick and after-touch controls that so many of you seem to like.

Both NFL Kicker 15 and NFL Quarterback 15 feature all 32 NFL teams wearing the official 2014 / 15 uniforms and equipment. 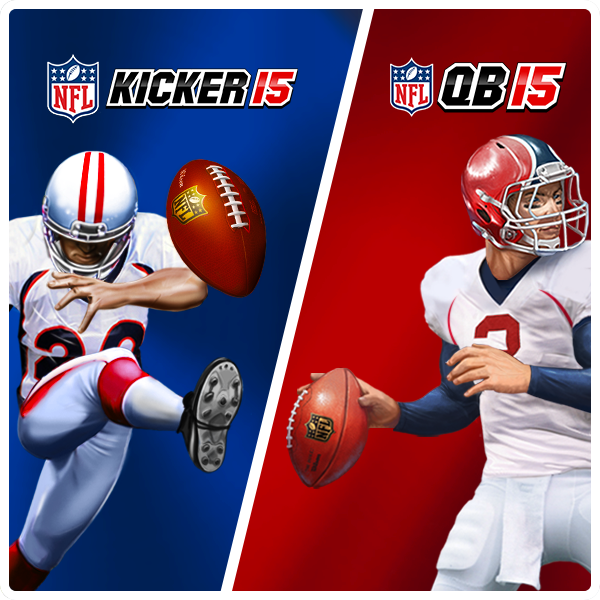 They also allow you to customise your jersey, name, and number, as well as the look of the stadiums.

NFL Quarterback 15 will set you back £1.49 / $1.99 on the App Store [buy] and Google Play [buy].
Next Up :
Horizon Chase celebrates seventh birthday with a brand new game mode and community-driven events