PS Vita
Updated on July 17th at 15:51: Sony has got back to us regarding the purported Vita integration for Project Morpheus.

David Wilson of SCEE told us that it has been "mentioned that in addition to tablets and smart phones, Vita can also be used for second screen apps for Morpheus - and that's all that's been said".

"Any implication that Morpheus games will run on Vita or some such is just speculative - and we don't comment on rumour or speculation," Wilson added.

So there you have it. Only the second screen app functionality has been confirmed for now.

An employee at SCEE London Studios has apparently confirmed that Sony's virtual reality headset Project Morpheus is being used internally with the Vita.

Until now, Project Morpheus has only been announced for PS4 by Sony. This Vita integration isn't an official confirmation.

It doesn't mean a version of Morpheus for Vita could be publicly available, even if it was.

If true, however, it suggests that Simon Benson and his team working on Sony's Morpheus are, at least, experimenting with the idea.

Project Morpheus is Sony's answer to recent advances and interest in virtual reality and related games. It's currently only a prototype and isn't as far advanced in development as, say, the Oculus Rift.

However, Sony has hinted towards a future of Morpheus on Vita in the past few months. So this story isn't as far-fetched as it might otherwise be.

Both Simon Benson and Sony president Shuhei Yoshida have talked about how Morpheus's "social screen" interface could be realised on the Vita. 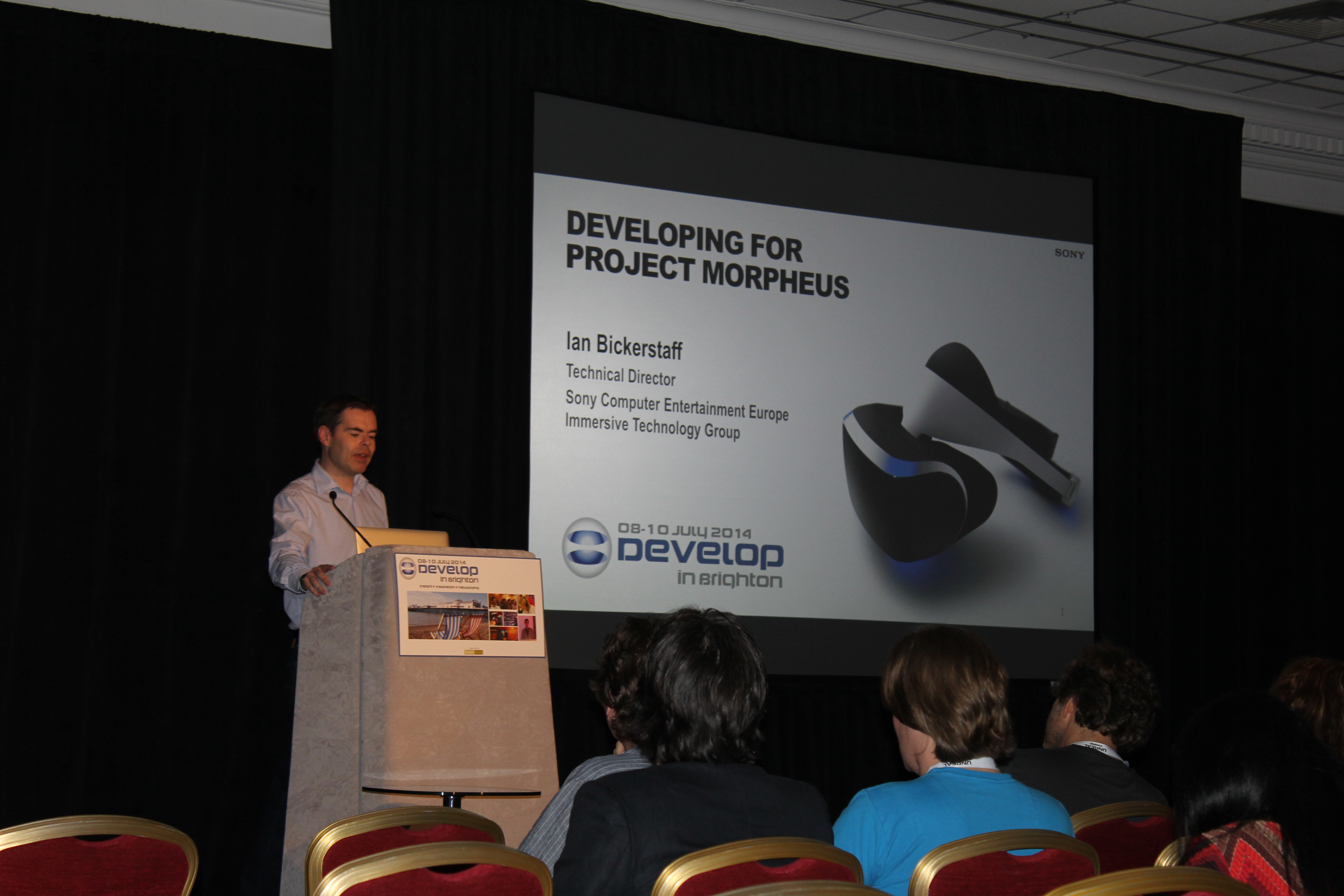 In his talk "Developing for Project Morpheus", Bickerstaff confirmed that Morpheus's social screen apps would be playable on Vita, tablets, and smartphones.

It seems that the idea would be to allow one person to use the social screen to interact with the player wearing the headset.

We've reached out to Sony for further confirmation regarding Morpheus being used with Vita internally. We'll update the story if we hear anything back.

VRFocus
Next Up :
Emblem Heroes is a strategic JRPG with card-battling elements available to play via Facebook Instant Gaming